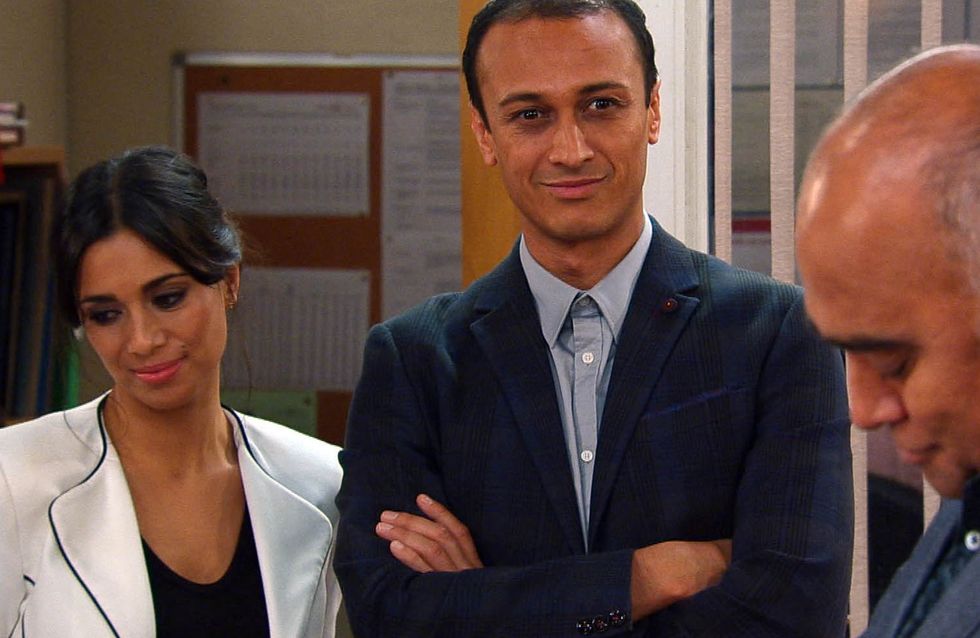 Belle worries Joanie has read her diary, but is relieved when Joanie acts normal at work. Jai and Priya air the possibility of zero hour contracts but when people object Jai suggests they decide who takes voluntary redundancy. Kerry’s anxious when they bring out a ballot box thinking it could be her but Jai is left furious when all the ballots come out with his name on it. But there’s one more still to come and Joanie’s name is pulled out but who voted for her?

Paddy realises Rhona’s not happy without Pierce so intervenes and forces Pierce to come back by lying to him. Later, Paddy reveals he lied and confronts Pierce about scaring Rhona then running away. He warns Pierce to own up to his problems and get professional help. But will Pierce agree?

Emma self medicates in a bid to cope with her guilt. Adam tells Victoria they should try for a kid and Victoria’s thrilled.​​