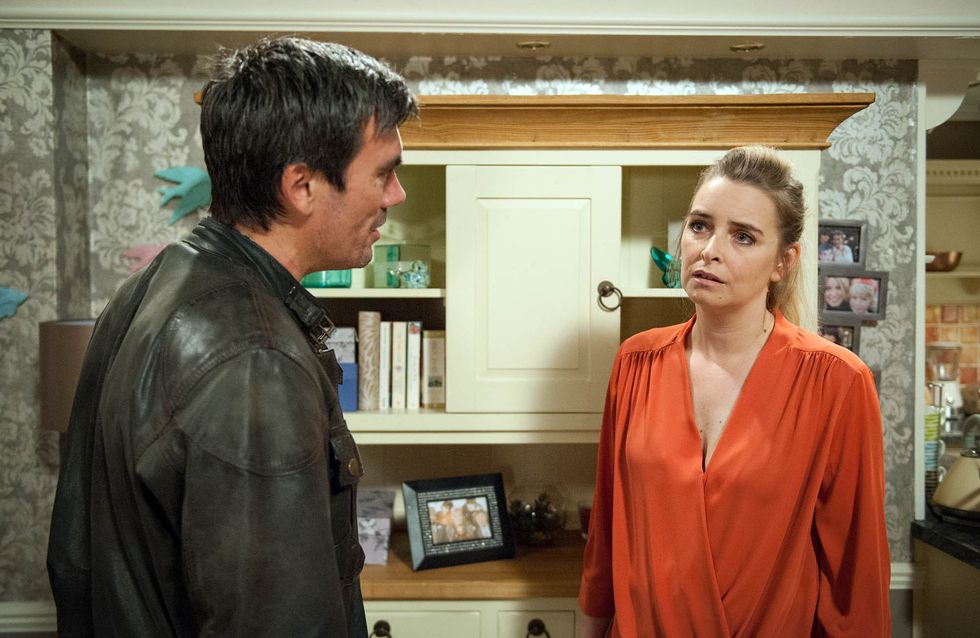 Charity feels Cain’s wrath when she admits she knew Belle wasn’t pregnant. Cain tells the Dingles about Charity’s involvement and Lisa and Zak tell her they’re through with her. Charity’s distraught as Cain gets her a suitcase and tells her to leave but Charity has other plans...

April notices the closeness between Marlon and Carly and tells Bob.Disturbed Bob warns Marlon off Carly saying he doesn’t approve.

Tracy’s hurt to hear Vanessa call her a ‘gold-digging tramp’ which makes her miss a proposal David’s arranged on the radio. He’s furious to learn from Brenda that Leyla and Vanessa were being mean to her. Vanessa wonders if she should go see her Dad....

Lawrence gives Ronnie money calls so he can get his brother home quickly and still do the adventure park job for Chrissie.​​​ 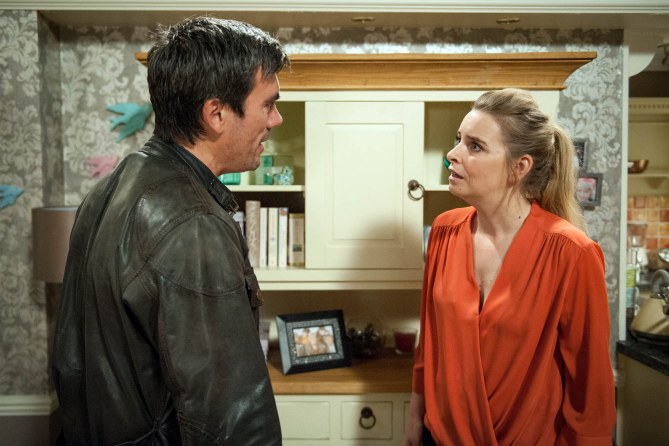