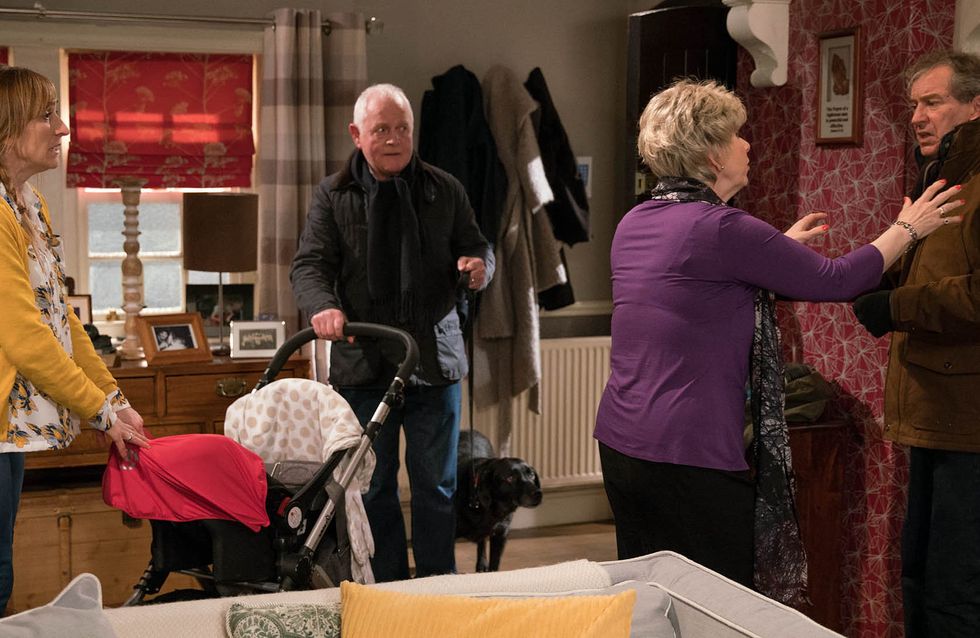 Gabby offers to help a struggling Laurel by looking after Dotty. But she’s soon left looking after Ashley when unknown to Laurel, Ashley’s carer Will calls in sick. Laurel’s worried to learn what’s happened and no one’s at home. Laurel is later angry with Gabby who is upset admitting she doesn’t want Ashley to go. Laurel hugs Gabby united in their shared grief.

Robert reveals to Chas what his and Aaron’s wedding plans were before they fell out. Chas is gutted to learn DS Wise is backing down from their plan having listened to Pierce’s warnings. Chas quizzes Pierce and concludes it was Paddy who toldPierce about the plan and she’s furious. Aaron tells Robert he has a date for his hearing and Robert insists he wants to be with Aaron no matter what happens.

Rhona feels pressured to stay in with Pierce. Cain is alarmed to spot daughter Debbie and her kids on a crime programme.​​ 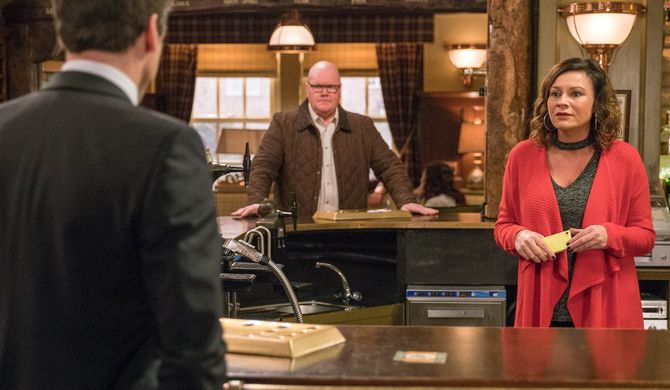