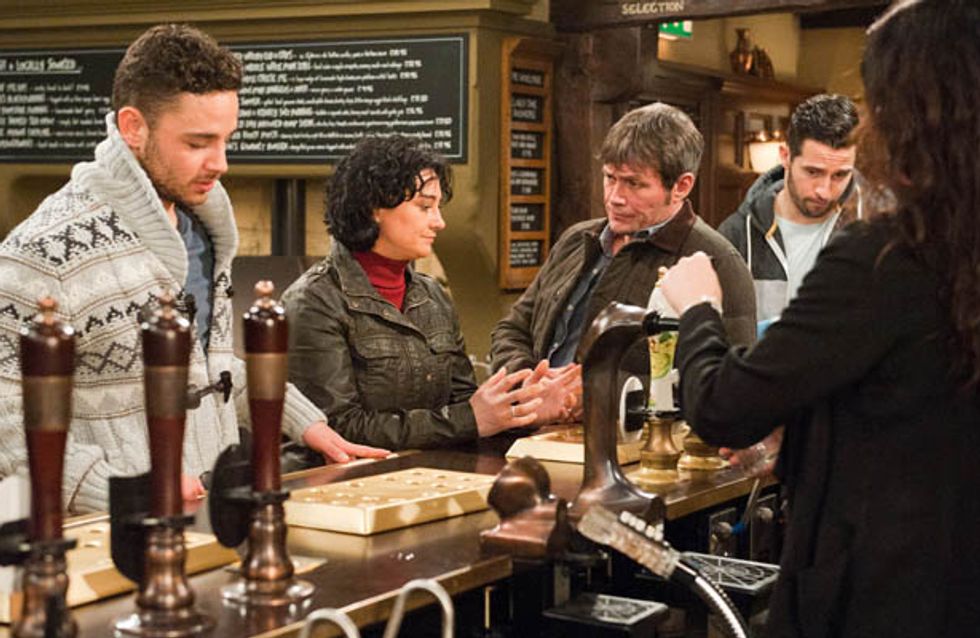 James is trying to make it up to Adam and Moira, and proposes buying a cheap new tractor. Moira is fine with it and tells him to get £10,000 from the bank. However, when Ross gets into temporary danger and the money is left unattended, how will James tell Moira when it disappears?

Belle is determined to plead guilty despite Zak’s efforts, overwhelming Zak who has a panic attack. He worries that he has failed Belle, whilst Cain does his best to calm him down.

Finn assumes Declan’s identity after Simon tracks him down. Simon is impressed by Finn’s ‘wealth’ and invites him out for a drink, triggering Finn to use Declan’s card again.
​
Elsewhere, Pete can’t understand Debbie’s bad mood and tries to find out what’s wrong. 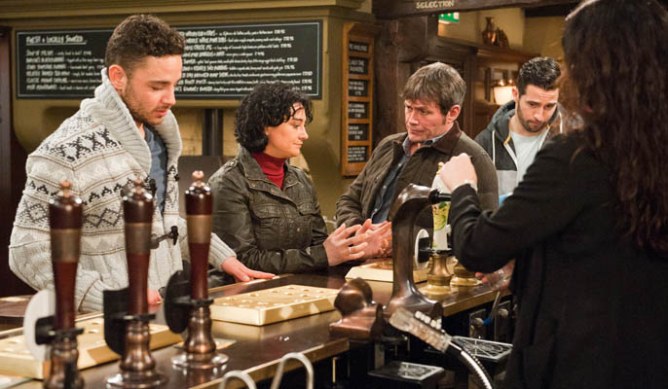