Declan watches the glamping site get ruined as it's dug over for evidence, realising his festival dreams could be over. Declan begs Jai to invest in his business, but with so much bad blood between them he outright refuses. Declan later asks Charity to speak to Dai.

Elsewhere, Debbie and Cameron return from Jersey and he’s adamant they should face the music and go for a drink.

Meanwhile, the body has been identified and the police show Declan a photo of Alex. Cameron overhears and runs out, shaking with worry and is almost sick.

Also, Rhona lies to Vanessa about her feelings to try and keep her on side. 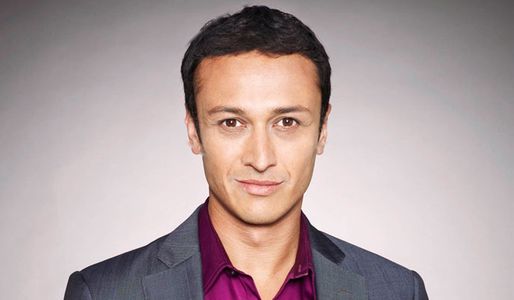