Moira’s impressed when Charity starts to get the hang of life on the farm but they are distracted by Maxine who demands more money from Moira. Charity questions Moira about Maxine but they are interrupted by a call from the police. Has Moira made a mistake refusing Maxine money and could Adam have paid the price?

Robert panics when Nicola fills Chrissie in on Robert’s history in the village but he’s relieved she’s not put off. Edna refuses a drink from Lawrence, worried why he wants to live in the village.

Andy refuses to work at Home Farm, not wanting to give Robert the satisfaction. Leyla asks to be Katie’s wedding planner, but Katie turns her down. It soon becomes clear Megan and Leyla are struggling to work together.

Lisa is determined to lose weight before Belle comes home and secretly begins taking her diet pills and Amelia puts a wedding proposal in Ruby’s mind to cheer up Ali. 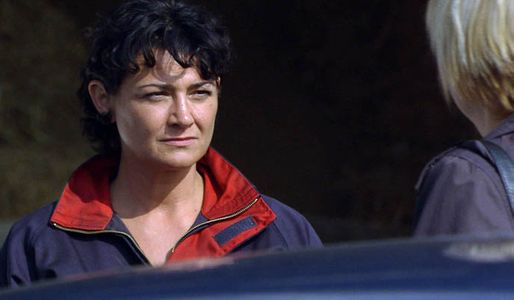