Vanessa feels snubbed as Rhona awkwardly tries to avoid her, and later when Vanessa tries to talk to her she’s shocked by Rhona’s response.

Adam makes Moira feel like she’s to blame for the farm being on the market and she feels frustrated that Declan is pushing her for his money.

Cain haphazardly proposes and Adam encourages him to take Moira’s financial problem into his own hands, but is a shady deal with Marcus the best idea?

​Andy is frank over his concerns about Amy moving in, thinking it is far too soon. 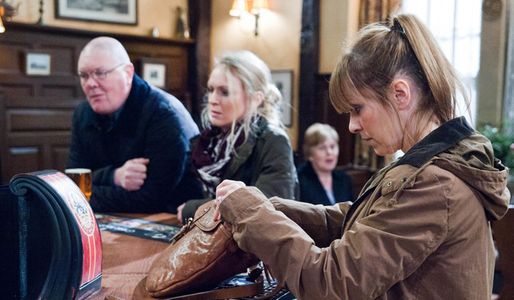