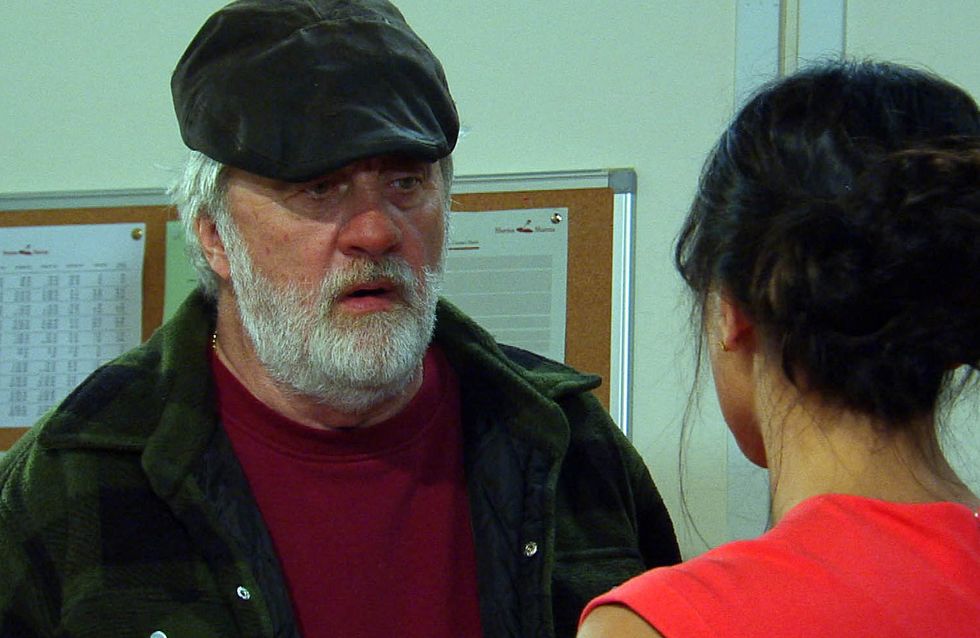 Zak is furious Joanie’s lost her job and insists he’ll fight this if she won’t. Belle’s upset everyone believes she got Joanie sacked but the real culprit is soon to be revealed and Joanie has a bombshell for Zak.

Leyla finds Emma fast asleep and spots her pills, realising why she’s so dead to the world. She tells the boys who fear she’s dead and Ross presses her on whether she nicked the prescription sheets from Doctor Cavanagh. Emma knows she’s busted…

At counselling, Pierce admits he’s got an anger problem and Rhona’s proud. He opens up about his past and why he is like he is and Rhona squeezes his hand, feeling closer to him than ever.

Megan is hostile to Frank. Frank tells Tracy and Vanessa he can get David mates rates on Skydiving for his birthday. Adam’s shocked when Victoria tells him he’s going on a fertility diet.​​​