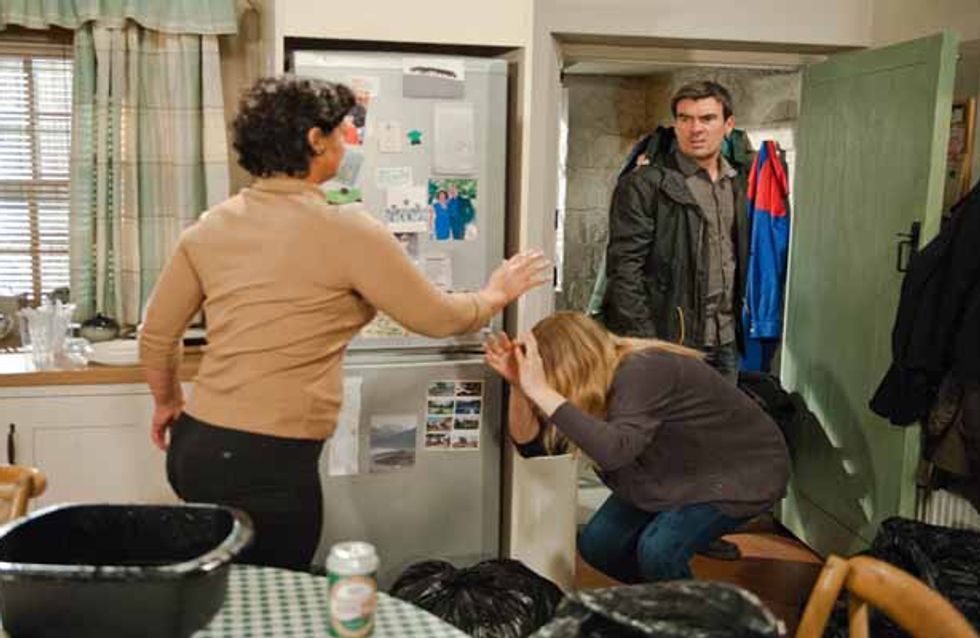 Moira and Adam revel in getting back at Charity after last night’s party. But when Charity spills something over Moira a fight between the pair breaks out and Moira tells Charity to leave. Cain arrives home from France in the middle of their fight, but seems disinterested. And Moira's thrown by Cain's attitude when he admits his car went missing in Dover. Cain’s exhausted at having to deal with their incessant arguing. But adamant he won't kick Charity out before Christmas. Later, Cain is livid Moira has phoned the police about his missing car.

Ross tells Aaron he has dealt with Lawrence but they cannot trust Robert. Later, Robert's observes Adam and Aaron as they chat in the Woolpack and overhears their business plan ideas. Robert offers some advice, only to be rejected by Aaron. Will Robert find a way to get closer to Aaron once more?

Rakesh tries to convince an uninterested Kirin not to waste his life by settling down but when Rakesh brings Kirin’s mother into the conversation. Kirin is furious and later firmly puts Rakesh and Priya straight, but how will Vanessa feel?

Debbie is perturbed when Aaron arrives back without Cain. Edna questions Ashley whether Harriet will attend his carol service but is Harriet ready yet? Bernice is feeling lonely and single. 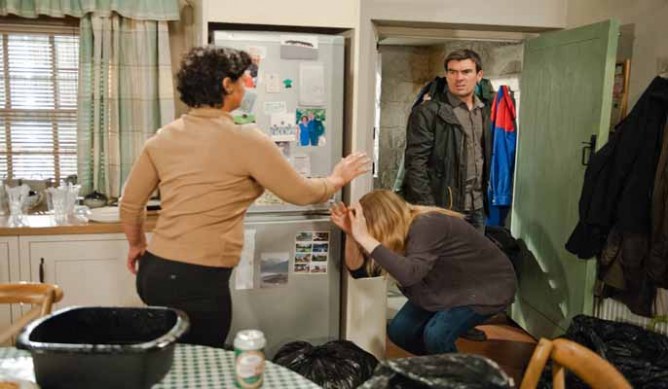