Home / Soaps / Emmerdale Spoilers and Emmerdale Gossip 2015 / Emmerdale 24/03 - Will Jimmy and Nicole make it to Dubai?

Emmerdale 24/03 - Will Jimmy and Nicole make it to Dubai? 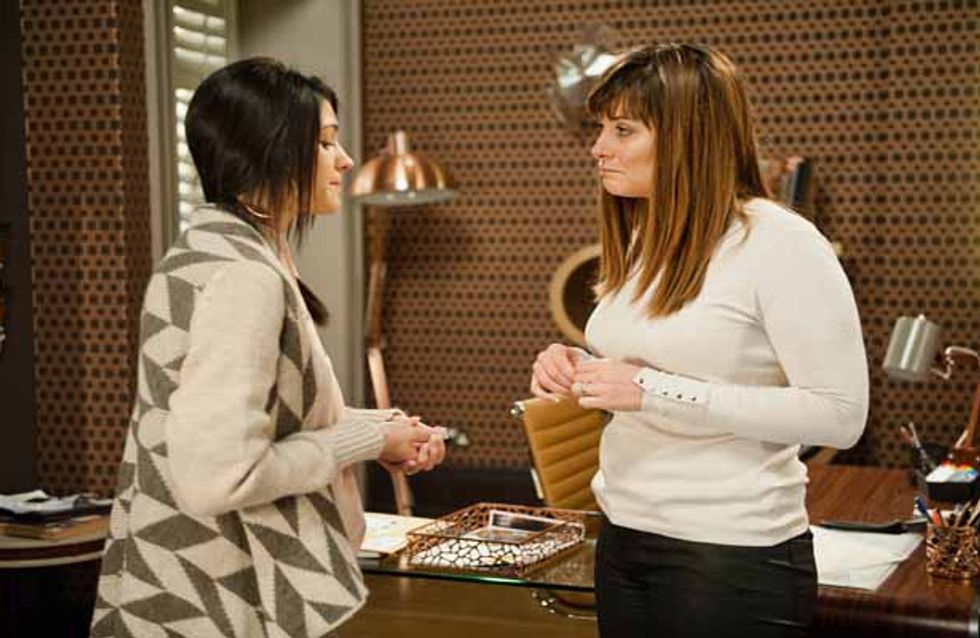 As Nicola gets ready for the big move Jimmy is less enthused. Laurel tells Jimmy it will take something drastic for Nicola not to go to Dubai. Which gets Jimmy thinking. While Nicola says her goodbyes to Bernice and Laurel the taxi arrives and it’s obvious Jimmy has a plan.

Paddy struggles with the enormity of Pearl’s betrayal. Meanwhile, Pearl is advised by Ashley to admit her mistakes and to make amends. Will Pearl take drastic action to prove how sorry she is?

Alicia worries for Chrissie but David insists it’s not her problem. Meanwhile, Lawrence is still questioning Chrissie’s decision to shop Lachlan. Lachlan is worried about seeing his friends at school. Has Chrissie done the right thing?

Chas worries about Aaron, knowing he’s pushing himself too hard and thinks Robert is the last thing he needs. After Paddy warns Robert to stay away he gets defensive, but is he too secretly worried for Aaron? 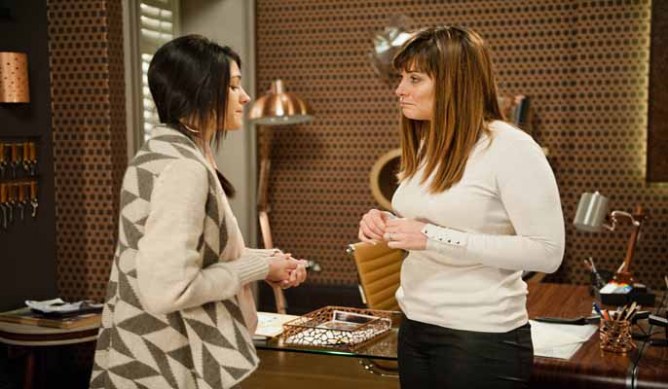