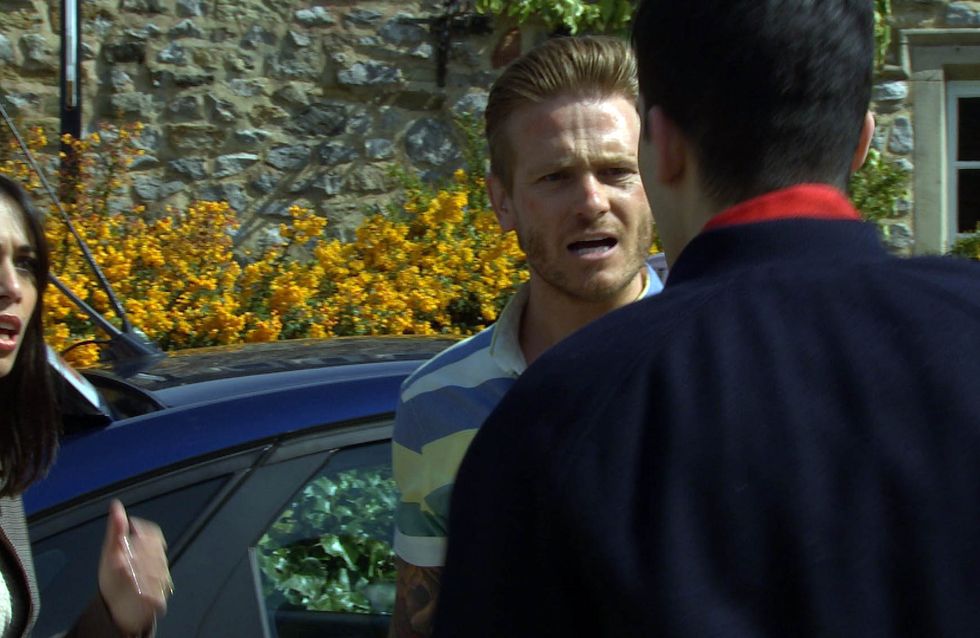 Diane’s shocked when Moira reveals she thinks Victoria and Adam have done a runner. Meanwhile, Finn nervously arrives at the hotel and Cain uses him to force his way into Adam and Victoria’s room, Cain’s inkling Finn knew more has clearly paid off. At Home Farm Robert reassures Andy they will find Victoria, but despite his confidence, they are both worried about their sister. Victoria and Adam explain to Cain they never planned to avoid court but intended to get married first - it’s arranged for tomorrow. Angry at what they’ve put everyone through back at home, Cain storms out, warning Adam he’s done with him now. Cain makes a call to Robert arranging to meet him. Will Cain shop the couple to Robert in return for the incriminating photo evidence being destroyed? Robert still seems to be holding all the cards. Adam and Victoria are excited about their wedding tomorrow but nervous over Victoria’s day in court.

Priya leaves Rakesh heartbroken when she tells him she isn’t coming home, as she is unable to lie to Kirin about the false DNA test. Kirin grows concerned when he sees Priya moving out and asks his dad why she has left, but Rakesh lies that David has come between them. Later, Kirin becomes suspicious of Priya and David’s closeness and wades in. Will Priya put Kirin in the picture about what’s really going on?

Bob’s alarmed by the money Carly is spending on the shop and insists they need ground rules. Later, Carly moans about her dad’s interference to Ross but is horrified when he suggests she blackmail him. Will she be tempted by Ross’ suggestion?

Debbie lies about Pete looking after her for Ross’ benefit. Laurel confides in Ashley but Harriet feels uneasy at their closeness and stakes claim on Ashley. 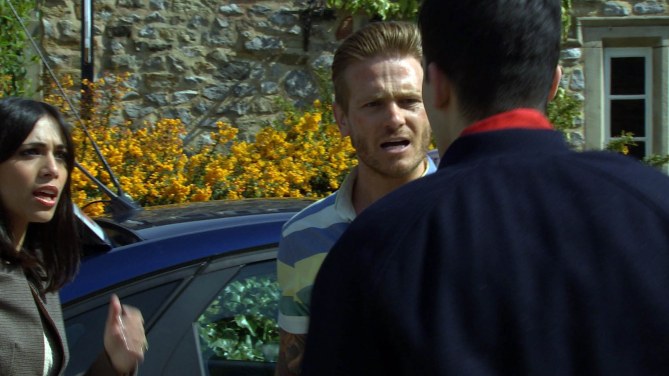