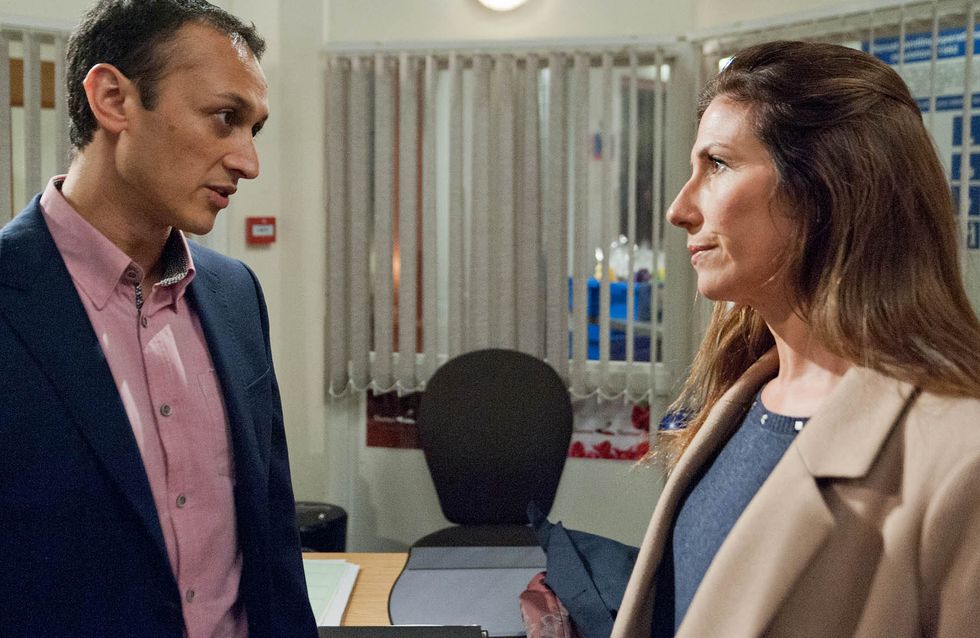 Tracy’s thinks David's rejected her. Embarrassed, she insults David but is heard by both him and Pollard. Tracy defends herself causing Pollard to admit David has cancer. Later, David's thrown when Pollard suggests he give Tracy a chance and a nervous Tracy rambles to David, telling him she really fancies him. She's thrown when he suggests she stay for a drink and is tempted to tell him she knows what he's going through, but when he moves in to kiss her and will she decide against it?

Finn tells Tracy he's thinking of leaving the B&B, pleased to be selling the action figures. Ross, however, is unimpressed but Charity insists to an unhappy Ross that Finn's action figure dealing is low risk. Finn's later excited as he gets an idea after a comic convention in Leeds is cancelled….

Holly covers for Cain as he's forgotten it's Moira's birthday and she goes with him to town to get her some jewellery. Moira's pleased with her necklace as Adam's oblivious to Holly's growing feelings for Cain.

​Megan's downbeat after not getting answers from the health visitor. Jai's pleased to see her enthusiastic as she suggests a fundraiser for the baby unit. Cain's unimpressed to see Belle with Rakesh. 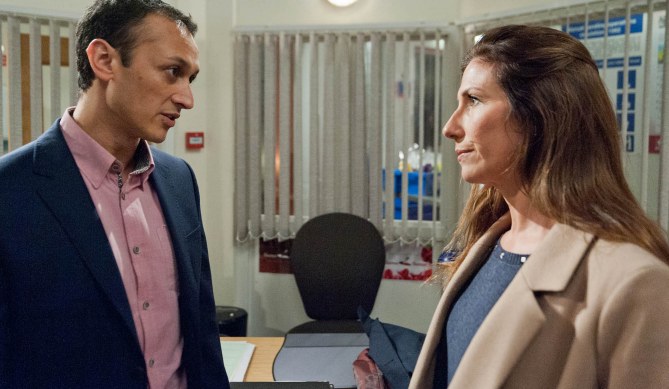