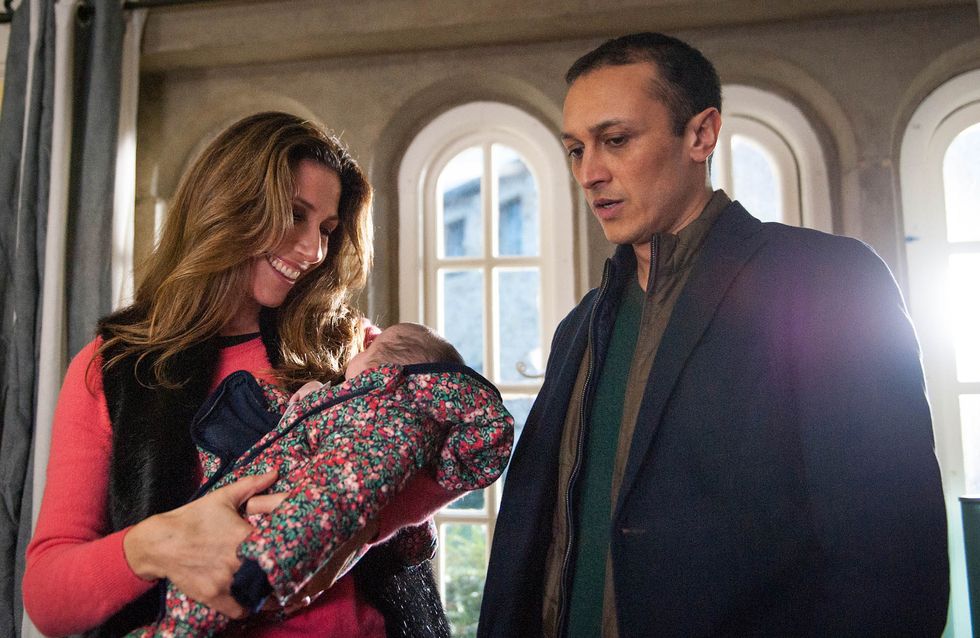 Moira’s thrown when Holly introduces her to her ‘boyfriend’ Dean. Once alone, Dean tells an intimidated Holly he’s there debt collecting. Recalling Charity is still in love with Cain, Holly tries to strike a deal with her telling her she can help her get Cain back for a price. Will Charity take the bait?

Paddy and Rhona tell Marlon they want to go to Germany for six months but he lays down the law and tells them they can’t take Leo with them. Marlon confides in Carly about Paddy and Rhona going away but is left in turmoil when she suggests it might be a good thing if Leo ends up with three happy parents again. Will Marlon change his mind?

Megan is happy to bring Eliza home but Jai’s thrown when she tells him they’re fine on their own. Ashley’s overwhelmed when Laurel shows off her scan picture. 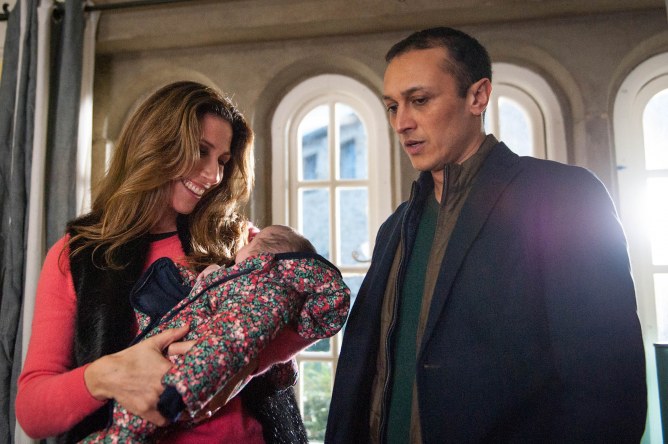