Lisa’s anxiety for Belle begins to reach its peak as Belle almost confesses to Dom about the night Gemma died.
​
Ali and Ruby bicker over saving money for their baby. Ali suggests they give Dan a break if this time doesn’t work. The pair argues, and Ruby is shocked when Ali blurts out that she may as well not be there because this is all they ever talk about.

Charity persuades Jimmy not to go to the police, promising she’ll take the fall if they are discovered. Jai is furious when he sees his jobs have been called off, knowing it’s Charitys doing. He and Rishi confront her, and her plan suddenly becomes clear. Jai promises it isn’t over.

Elsewhere, James and Chas are on their date but he clams up when Cain and Moira arrive, worried about what Cain might say. 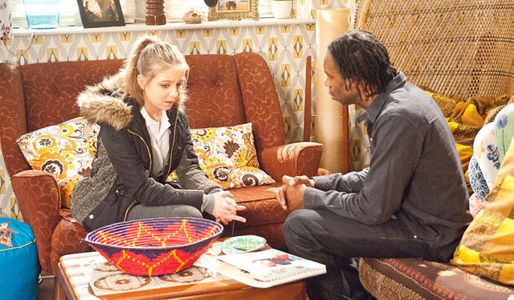