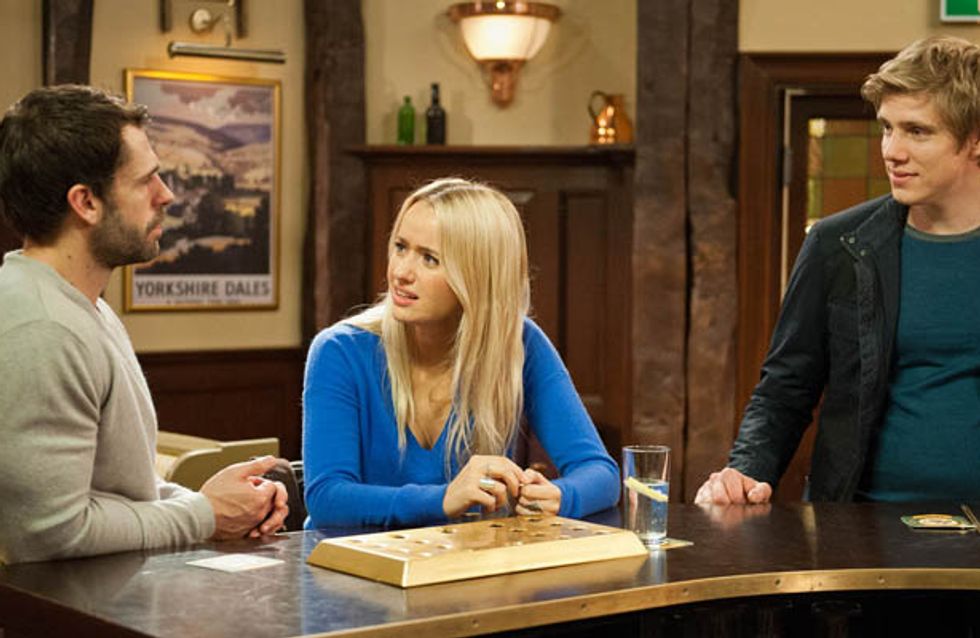 Ashley and Harriet bring Belle home. She is scratched and upset and it appears she has been attacked. Her family try and get Belle to explain what happened but she becomes distressed refusing go to the police. Meanwhile, Chrissie hears of Belle’s attack and races home with Lawrence. Her suspicions seem to be confirmed when she sees Lachlan has a cut on his head.

Andy's thrown when Robert wants a formal rent agreement. Andy tells him about Lawrence's plan to set him up with Katie but Robert’s undeterred - will Robert show any mercy?

Pete tells Debbie he's up in court tomorrow for manslaughter, wretched as he thinks this changes everything and he's lost her.

Robert learns Aaron fixed Chrissie’s car for free and later accuses him of fancying her only to discover Aaron is gay. Laurel and Marlon’s relationship grows wider. Katie tries to make Andy see he should be fighting Robert, not Debbie. 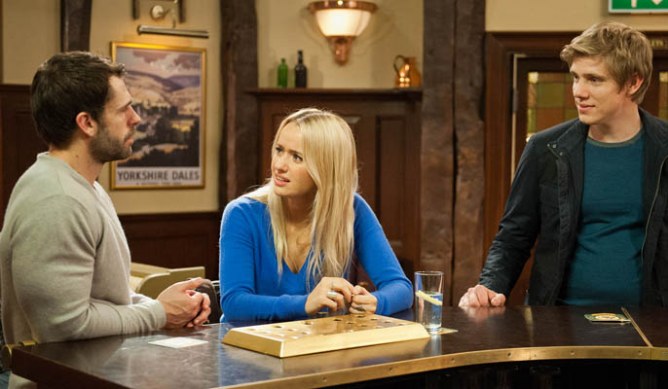