Megan has concerns Jai only wants to marry her for Archie’s sake. Later, Jai and Megan are out and both alarmed when he suddenly sees Josh, the man who sold him Archie. Knowing it is Jai’s only possible link to Rachel's whereabouts Megan wants to do something but will Jai let her?

Katie has an idea to get Robert out of their lives, but will Andy agree?

Aaron is regretful when Adam reveals Robert has backed out of his investment. Later, Aaron meets Robert; will they be able to come to a mutually beneficial agreement?

Belle asks Lachlan for the legal highs but there is a condition. Nicola wants to tell Angelica about the baby, but Jimmy is adamant they wait. 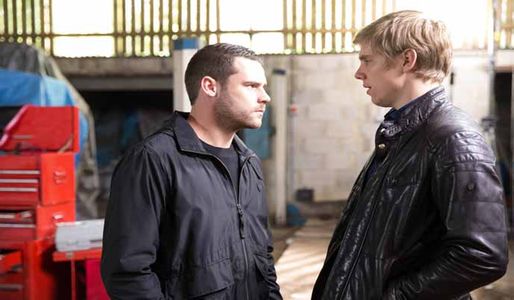