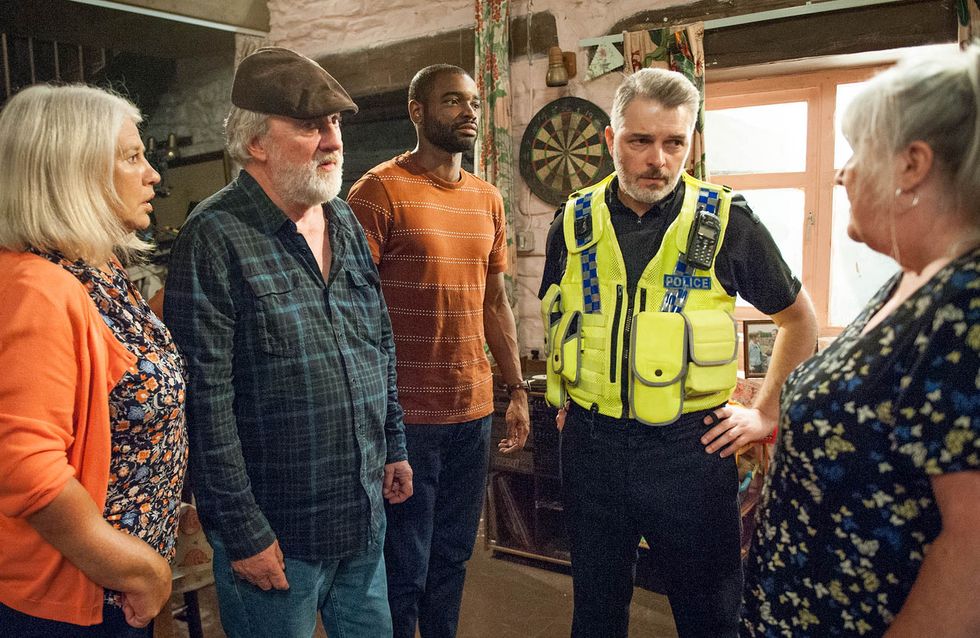 The police inform the family Belle’s phone’s been found near a homeless shelter. Lisa’s disgusted to learn Zak and Joanie were having sex when Belle called and tells them to get out but the police return and tell them a body’s been found. Lisa rounds on Zak for missing Belle’s call and swears she won’t forgive him if she’s dead...

Emma overhears James comforting Moira about the HIV test and starts asking questions, loudly. At the HIV clinic, Moira learns Holly’s missing her interview and tries to make her go. Will Moira be in the clear? And will Holly make her interview or will her past come back to haunt her?

Priya worries about the missing money but Rakesh assures her he’s going to sort itout but he’s left to reflect on what he’s become. Carly mentions she’s doing a triathlon andPierce volunteers to train with Carly. Rhona’s rattled to realise she’s jealous.​​ 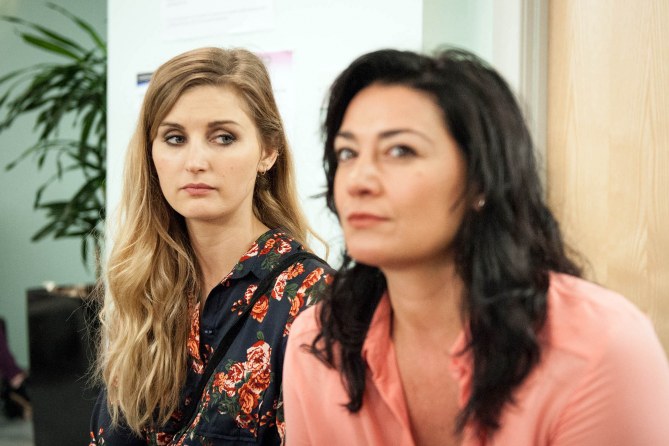