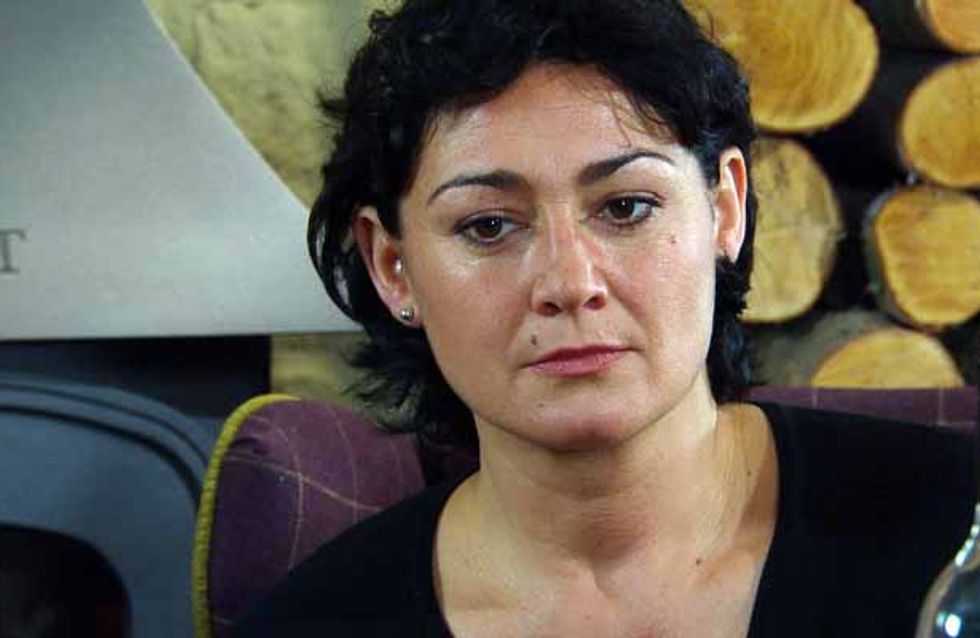 Nicola’s nervous for her doctor’s appointment. Jimmy insists on going with her but he’s fretting. At the appointment Nicola’s gobsmacked by what the doctor tells her. Jimmy tries his best to cheer her up. But Nicola is distraught and when Nicola returns home she lies to Bernice.

Chas meets Emma for the first time and the pair chat and joke. Moira arrives and is thoughtful when Chas tells her Emma seems nice. Later, Moira tries to make small talk with Emma but she’s frosty. Moira suggests they go for a drink and put their differences behind them but Emma’s unreadable. That afternoon Moira braces herself when Emma arrives for their drink but how will they get on?

Chrissie tries to talk to Lachlan but fails to get through to him. Chrissie is pleased when Robert offers to have a word with him. Belle plans Zak and Lisa’s anniversary but is a bit weary, still getting used to her medication. Katie offers Belle her stable job back. 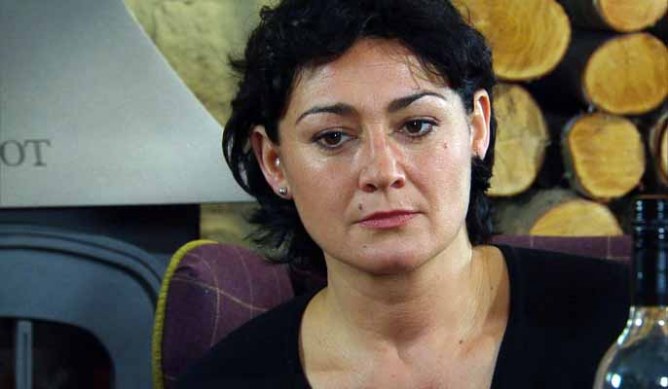