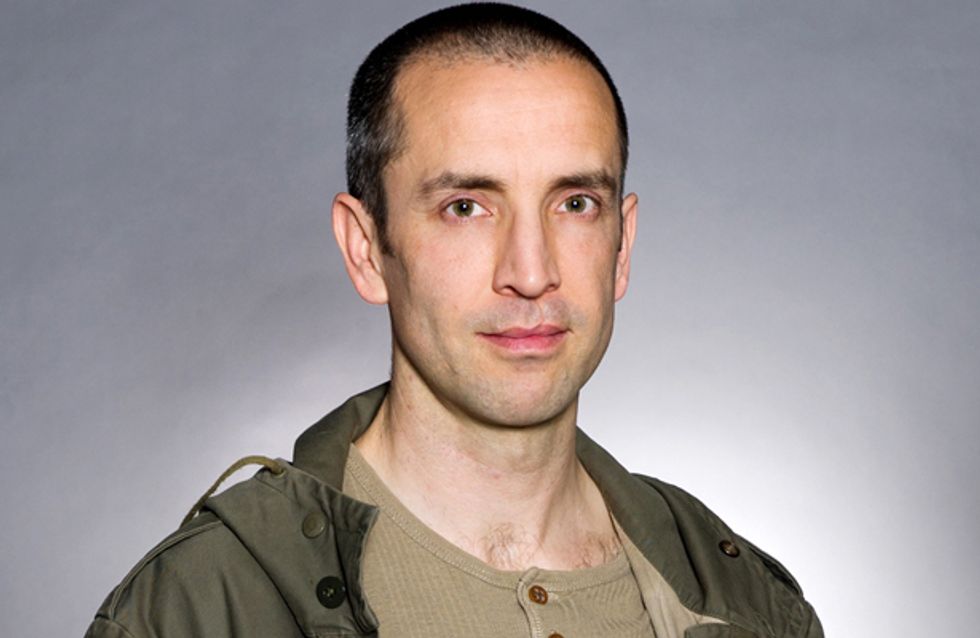 Kerry is still under the illusion that Dan was mugged, and acts as his nurse. Ali and Dan decide to leave things alone with Charity and Declan.

Sam is still determined to run away with Rachel, and continues to wait for her call. He’s stunned when Ali talks sense into him and tells him to give it up, pointing out that Rachel lied to them all. Sam promises never to give up on her, giving Jai his own idea.

Jacob isn’t happy that Leyla is being kicked out. Leyla isn’t happy either, and Jacob tells her he’ll give her money so she can live with Katie. What will David and Alicia have to say about that?
​
Elsewhere, Adam tries to show how serious he is with Katie, but everyone takes the mick. Harriet avoids Dom, but eventually they sort things out. Dan and Ali talk about trying for another baby. 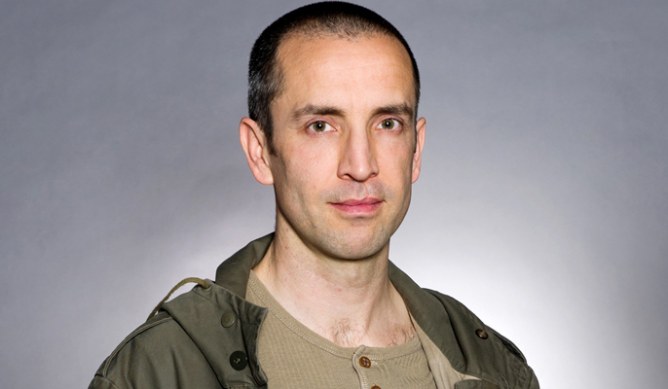