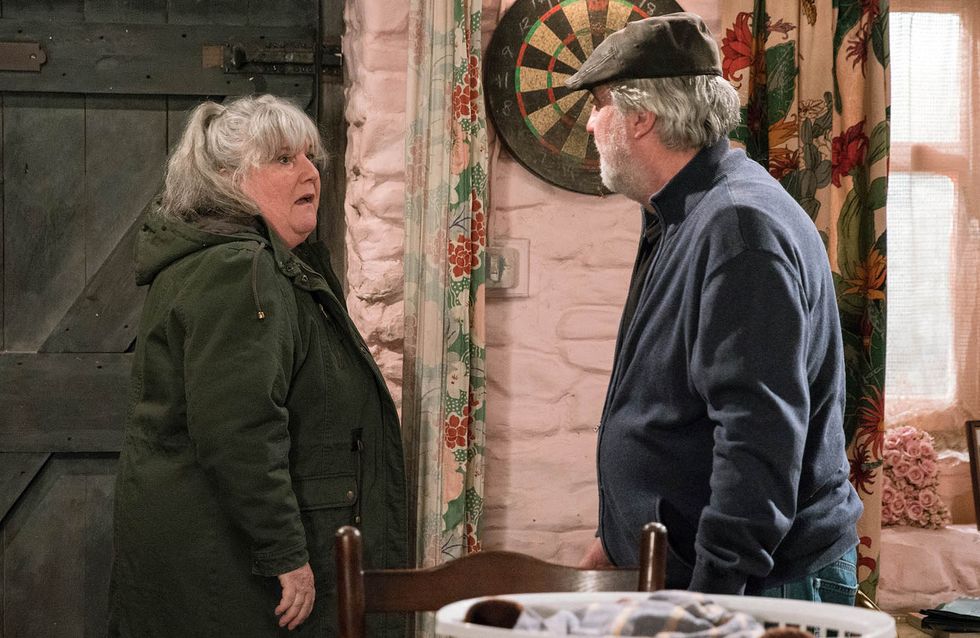 Diane’s upset and wants to do what she can to help the Dingles. Pete insists that he’s fine with Debbie being back in the village. Later outside the garage Debbie opens up to Ross and she asks if he loves Rebecca but he says he still loves her. Will Debbie agree to rekindle things?

Lisa hugs Zak reassuringly. Later Zak is shocked when Lisa rejects his advances for another hug. Sam calls him selfish and suggests Zak should get a divorce from Joanie.

Chrissie tries to get Rebecca in trouble over her business idea but instead Rebecca impresses her Dad with her ideas. Chrissie is still sure Rebecca is theHome Farm thief.

Pierce makes Rhona feel guilty. Ashley seems to be unsure as to what’s going on.Pete reassures Leyla he wants to be with her.​​​ 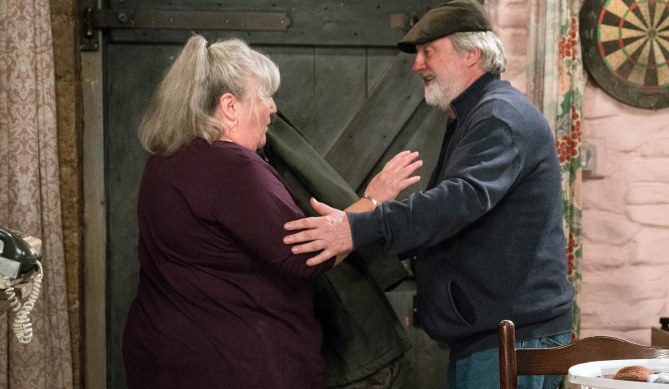