Jimmy arrives home after staying up at work all night. When Nicola lets slip that Bernice knew about the kiss, Nicola and Jimmy row in public. Nicola later tries to talk to Jimmy but he heads off to a driving job. When she later calls him, he doesn't answer his phone.

Elsewhere, Andy feels guilty as he reveals what Amy told him. Pollard suggests to Val that they say nothing but keep an eye on Amy. But Amy's livid when Val eventually admits what Andy told them.

Also, Moira tells Debbie about her plan to get Cain out of the way and he's confused when the girls tell him he's going on holiday tomorrow. 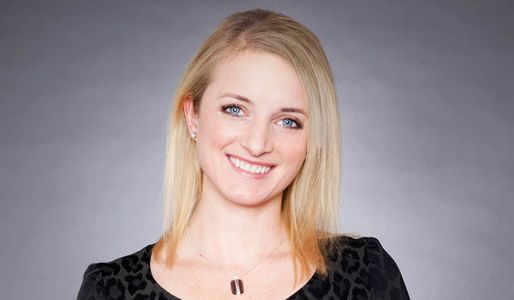