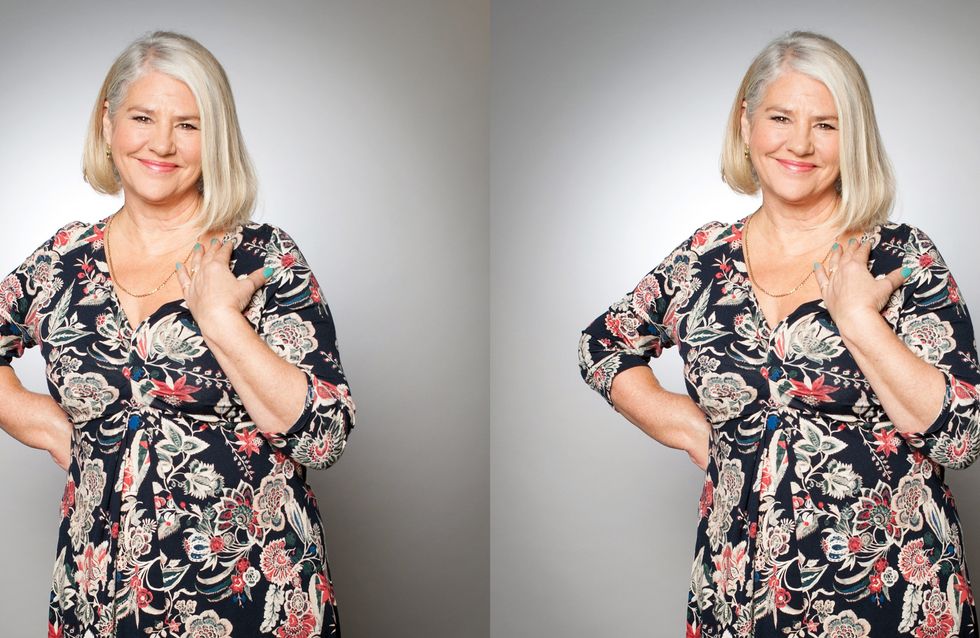 Liv sneaks Kerry’s phone and soon tellsCain she’s tracked down Joanie. Lisa suggests she go instead of Cain and heads off in his car. Lisa finds Joanie and insists she’s not going anywhere until they talk about Kyle. She tries to get Joanie to come back to the village, saying Kyle loves his dad. But will she get through to her?

Elliot makes an admission to Jimmy over the origins of the necklace. Jimmy tells him they’ll have to give it back but are both are worried about Nicola’s reaction. Jimmy, later spots an opportunity but his attempt to return it fails. Later accusations fly and Jimmy is in very hot water.

Chrissie sees Pollard with Ronnie’s watch and strikes a deal. Later,Chrissie catches Ronnie off guard when she gives him the watch back, saying she bought it off Pollard. How will Ronnie react?

Kasim hurries off when Emma suggests he move in with them. Kerry’s hopeful whenPierce suggests a meeting with the Sharma’s to try and settle out of court.​​​