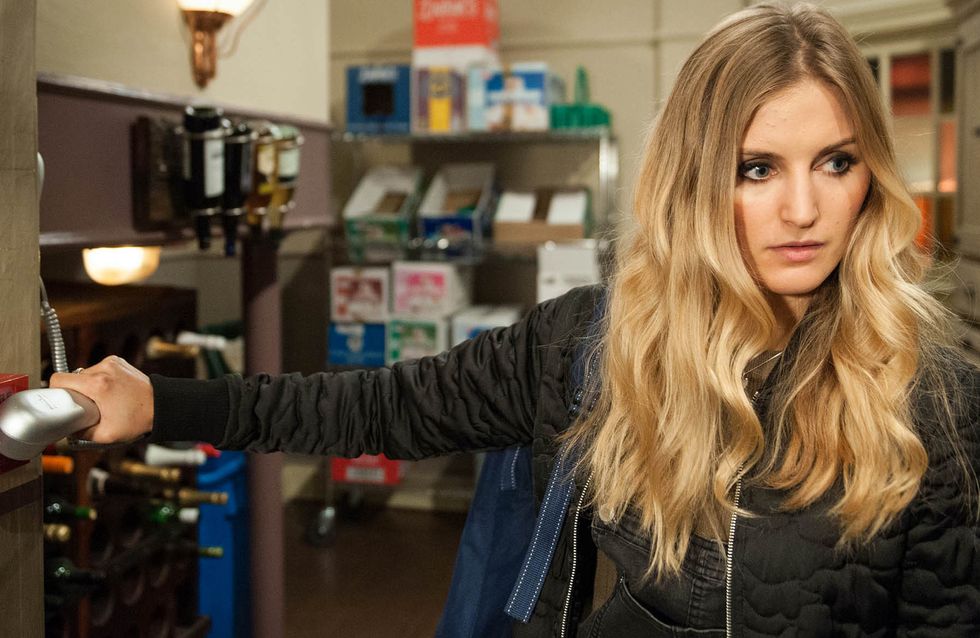 Laurel tells Harriet she is worried Ashley has lost his faith and urges her to talk to him. At the Easter egg hunt, Ashley enjoys spending time with Arthur and suggests they have a picnic every week. Could Ashley really be contemplating such a big life decision?

Holly talks to Dean on the phone and promises to have the money by the end of the day. Holly positions herself in the pub ready to carry out her and Charity’s plan. Soon the fire alarm goes off and Charity ushers everyone out. Holly heads down to the cellar, but is greeted by Moira. Has Charity stitched her up?

​David’s worried about Pollard when Tracy tells him adesperate Pollard has burst in on a guest to use the bathroom. He tries to broach the subject with him in the pub, but Pollard just takes off to the toilet, again. Concerned, David suggests he gets checked out by the doctor but Pollard becomes angry, covering his fear.
​

Marlon struggles to come to terms with the fact Leo’s moving to Germany. Meanwhile, Rhonachecks Paddy’s texts adamant they’re being open with one another. 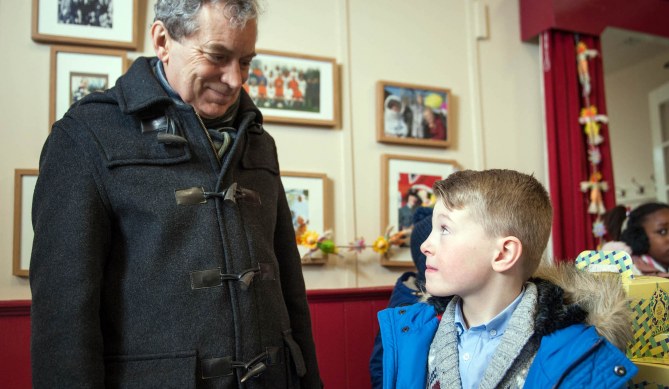