At the police station, Zak is worried but Belle is oddly calm. She agrees to take the police to the incident, and Lisa’s worst fears are confirmed when the officers arrive to seize Belle’s things. When Zak arrives home with Belle, Lisa furiously tells him she will never forgive him if anything bad happens to Belle.

Ruby covers for Ali when they return to stolen money. Seb threatens to call the police but decides against it, with the pair putting all their hopes in Dan’s sperm donation, oblivious that he’s changed his mind and no longer wants to be a donor.
​
Also, David tells Alicia that Val is HIV positive. Moira plays matchmaker to Chas and James. 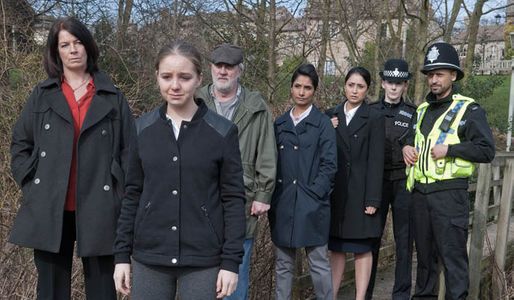