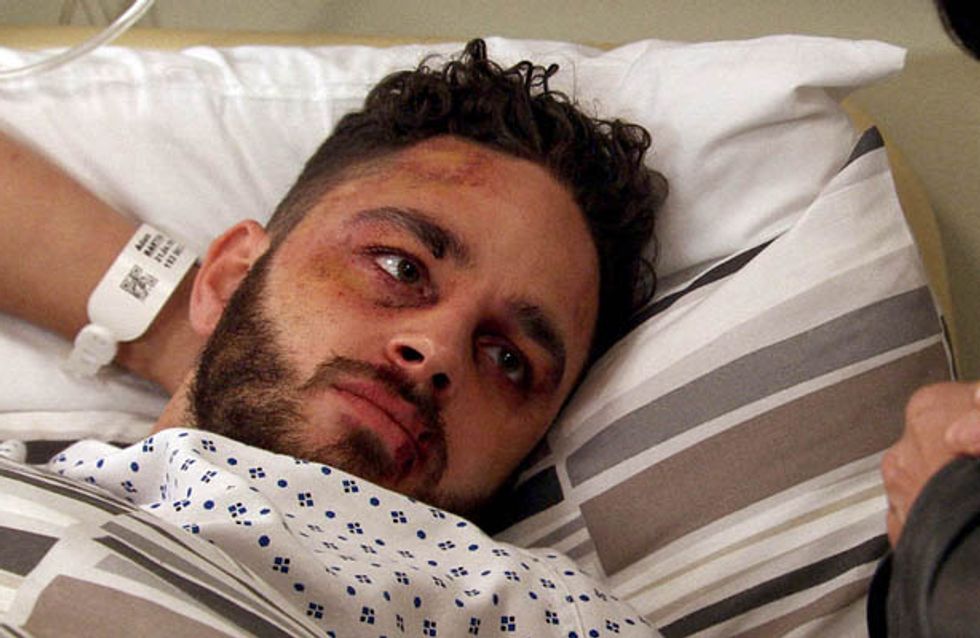 A devastated Ali takes the test but is she pregnant and has she lost Ruby for good?

Nicola is shocked when Laurel confides that she and Marlon didn’t have sex on their honeymoon. Laurel’s romantic plans are further put on hold when she realises her dad is spending the night with them after Diane turned him down.

Aaron, Cain and Moira arrive at the hospital and are shocked by Adam’s beaten up state. Although he puts on a front, Adam is clearly worried when Moira reveals she has told the prison authorities. Elsewhere, James finds several dead cows at the farm but is this Maxine’s handiwork too?

Lawrence tries to cause tension between Chrissie and Robert but is irked when it falls flat. Chas learns Lisa’s secret and urges her to see sense. 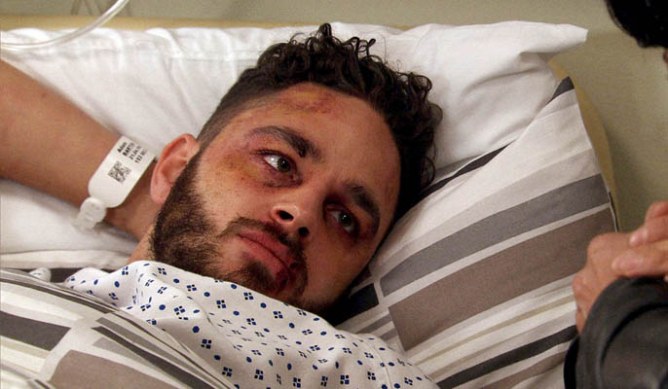