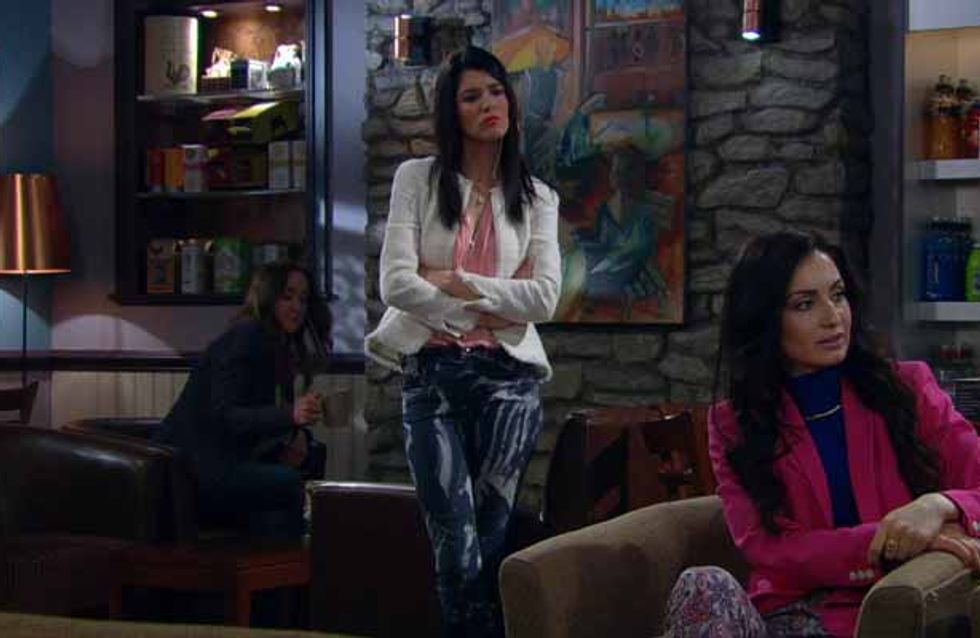 Adam’s relationship is in tatters as Victoria refuses to talk, throwing a bin bag of his belongings at him. Rakesh thinks Kirin should focus on his education, but is frustrated when Kirin tells him he can’t walk away if the baby’s his. Meanwhile, Robert suggests Victoria gets revenge on Adam and she’s alarmed when Robert sets him up with stolen goods. Rakesh asks Leyla for Vanessa’s number but while she’s out of the room he spots the DNA results letter and takes it. Once home Rakesh is horrified when he reads the results! What will Rakesh do with the information?

Leyla gets rid of Carly by sending her to the shop but as Jai comes downstairs, after having spent the night with Leya. She’s firm telling him it was a mistake. But later she’s shocked when Jai returns telling her she’s all he can think about. Is the affair back on?

Kerry devises a story to kill off Bernice’s fake boyfriend as Bernice wells up. 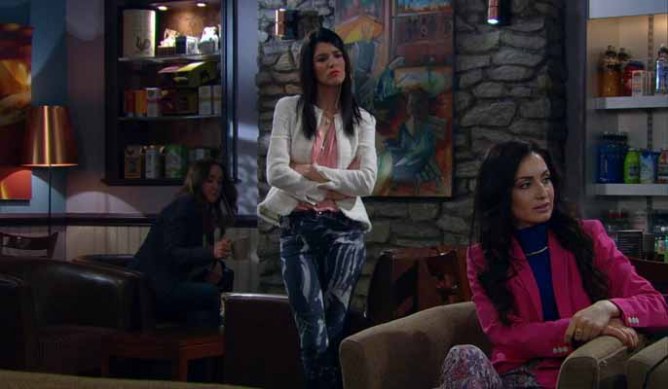