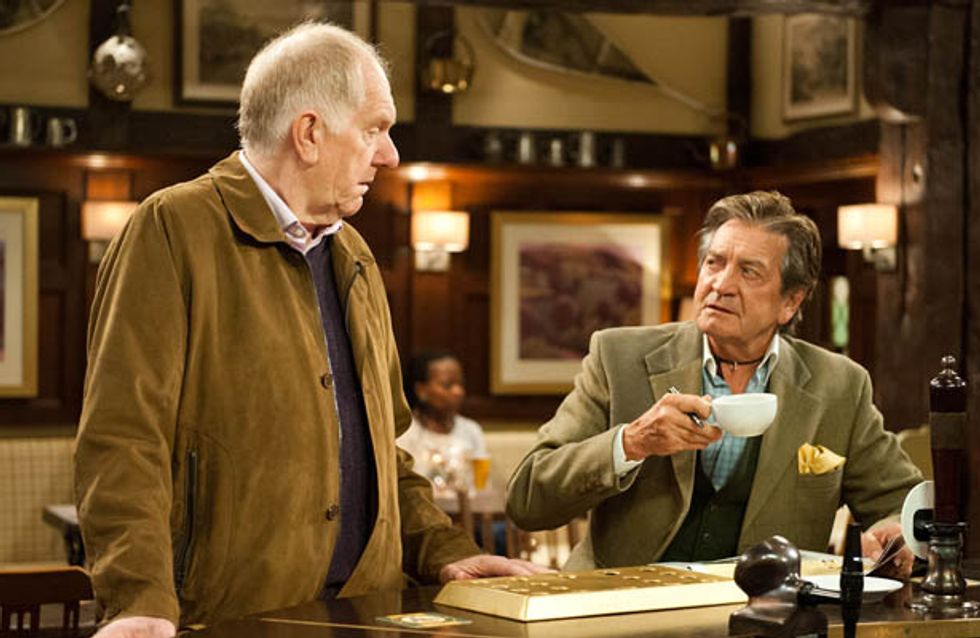 Kerry comes up with a plan to get Ali and Ruby back together. As Kerry, Dan and Amelia wait anxiously to see if Kerry’s plan works, Ruby pours her heartbreak, out to Ali giving her hope. But can Ruby ever forgive Ali?

Exhausted after patrolling the farm all night, Cain and Aaron decide to pay Maxine a visit, to tell her she’s picked the wrong family to mess with. Meanwhile, at Butler’s Moira finds a hooded figure in the house and attacks them but soon realises who it is and then promptly blames them for the mess with Maxine and Adam. Unbeknownst to them, Charity has heard the whole thing and wants to take action. (Embargoed: the hooded figure is Ross returned).

Katie tries to get Andy to endorse her plans to move her stables back to Home Farm but Robert’s irked when Lawrence asks for Andy’s opinion over his. Katie is chuffed when Lawrence agrees to her idea. 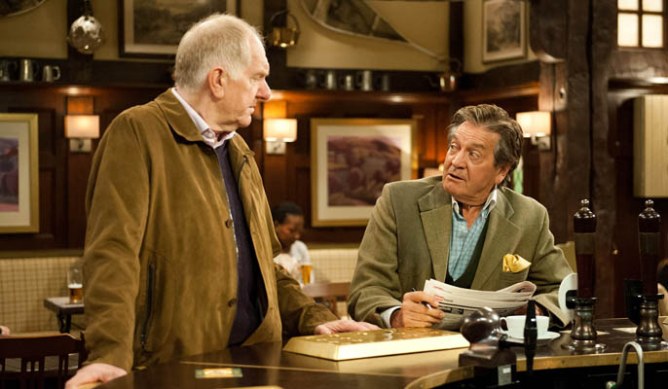