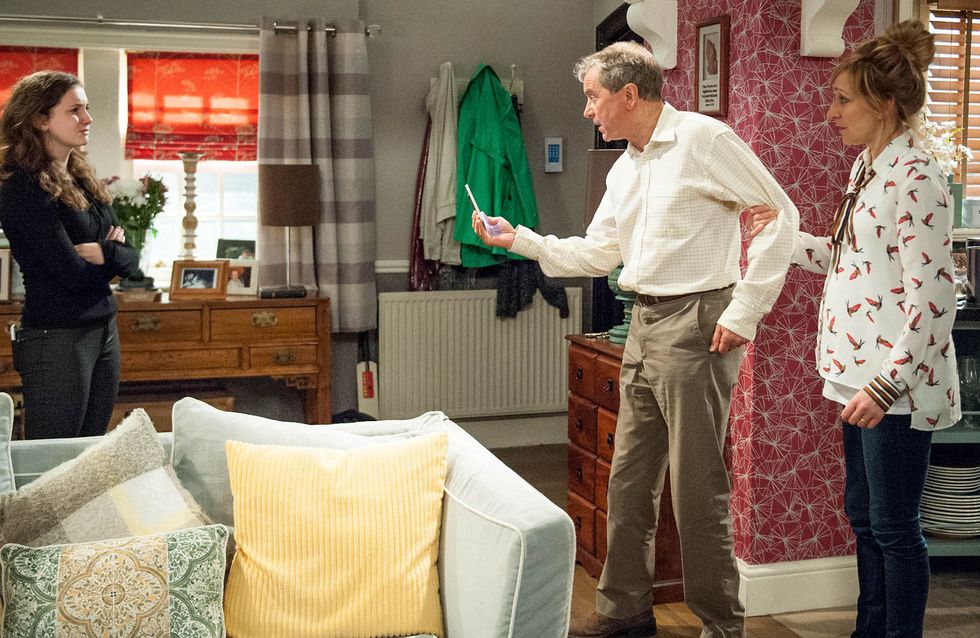 Chrissie plays her role of innocence to perfection whilst underneath is enjoying the revenge. Chrissie pretends to be devastated over Andy’s situation and tells them she’s hired Rakesh. Soon, Chrissie visits Andy in prison and tells him she believes he didn’t do it and he’s grateful for her support.

Moira’s shocked to learn Adam and Victoria were burgled. She thinks it’s Simon and wants to warn him off but Holly begs her not to. Later, behind Holly’s back, Moira uses Holly’s phone to call Simon and warns him off. She’s shaky,but sure she did the right thing.

Rakesh is pleased his old firm want him back to represent Andy. Robert tellsAaron he is going to visit Andy in prison. Ronnie visits Lawrence in hospital and asks him to give them another go.​​​ 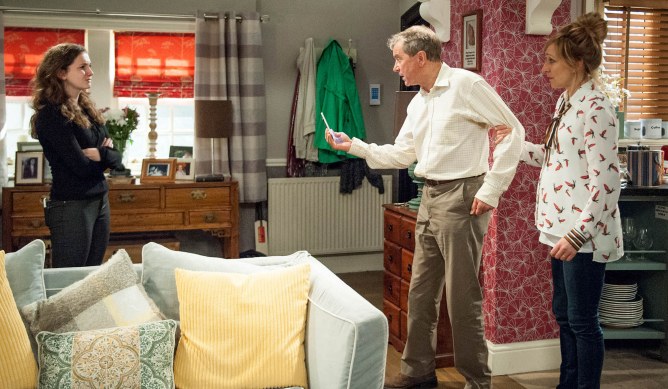