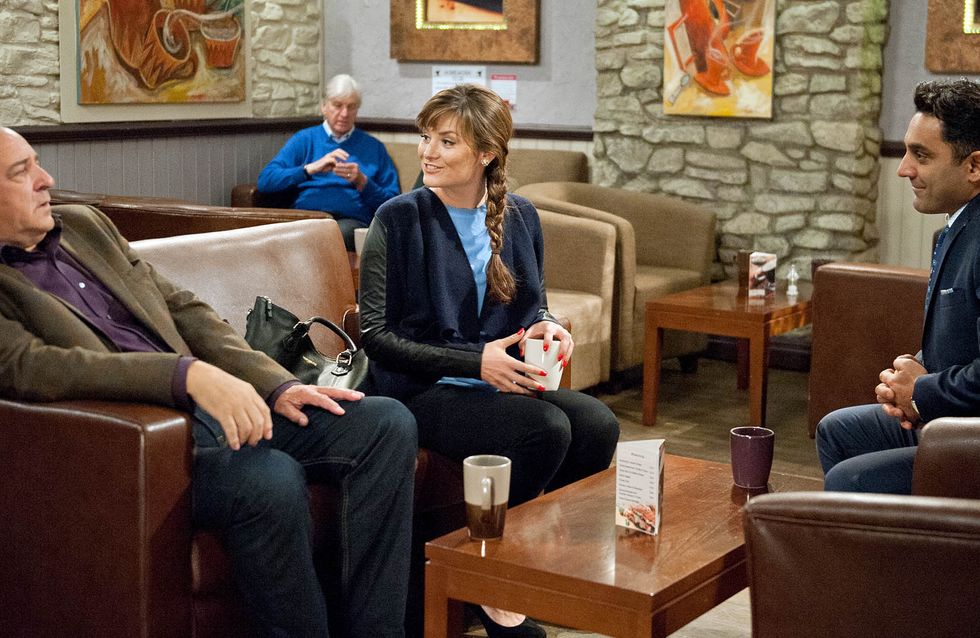 Adam and Victoria interrupt Aaron as they are making a film for baby Johnny. Victoria remains concerned about Andy’s state of mind. Aaron sees Adam and asks him when the scrap is being collected then heads to the yard but what is his plan?

Chrissie can't understand why Chas dropped her in it, telling Rakesh, Pollard could corroborate her movements on the night of the shooting, but has little hope he will help. Could Pollard create more problems for Chrissie? Later Chrissie is aghast to be arrested.

Zak attempts to get Cain interested in Kyle. Edna warns David that Pollard will lose all his friends if he keeps treating people badly. 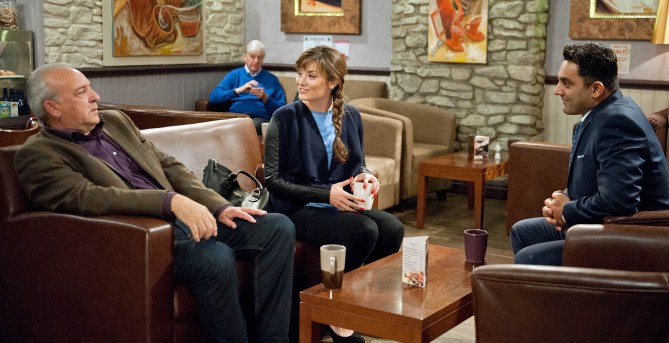