Nicola leaves Jimmy a voicemail, unaware that he's slumped over his wheel after an accident. Fortunately, a passing cyclist calls an ambulance.

Rodney visits Nicola with two police officers to break the news. A distraught Nicola rushes to the hospital, blaming herself for Jimmy's injuries.

Elsewhere, Val wants to cheer Amy up and so insists they go for a girly day with Victoria, but Amy's mood won't brighten. Later, Val - plus Victoria and Kerry - try again but it ends in disaster. Could Amy finally be cheered up when Andy tells her how he feels?

Also, Laurel finds out that Ashley is looking to move into a house share because it's all he can afford. She asks Marlon about letting him have the spare room. 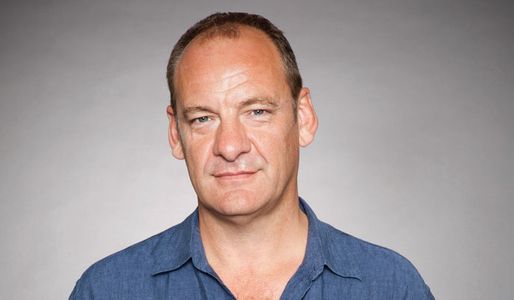