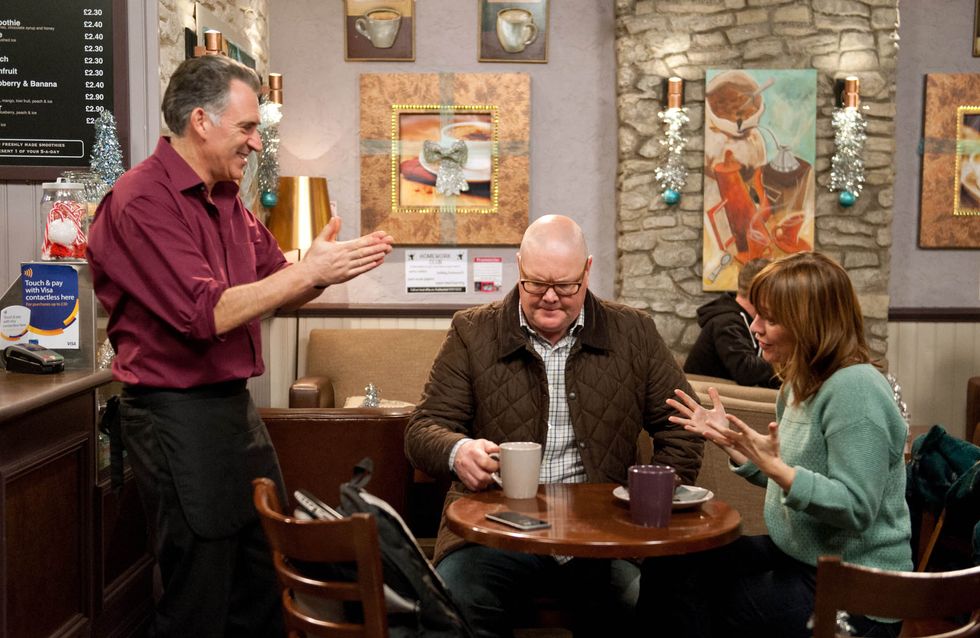 Robert is puzzled when DS Hart tells him they’ve evidence of Ross being at the scene of the shooting. Ross swears to Debbie he had nothing to do with it and she accepts this, but it’s clear Ross is feeling the net tighten around him. Is it only a matter of time before the truth comes out?

Rhona and Paddy are pleased to get through the next stage of the adoption. Later, Bernice sees Paddy is Internet shopping for jewellery and hints to Rhona what is coming! Lawrence decides they should have a New Year’s Eve party. Bernice panics when Jimmy smashes an expensive vase and worries how she’s going to sort it. 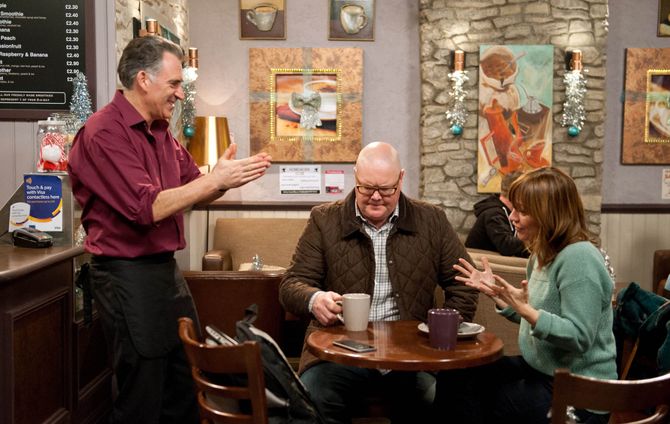