Home / Soaps / Emmerdale Spoilers and Emmerdale Gossip 2015 / Emmerdale 19/2 - Can Leyla and Nikhil fix things before it's too late?

Emmerdale 19/2 - Can Leyla and Nikhil fix things before it's too late? 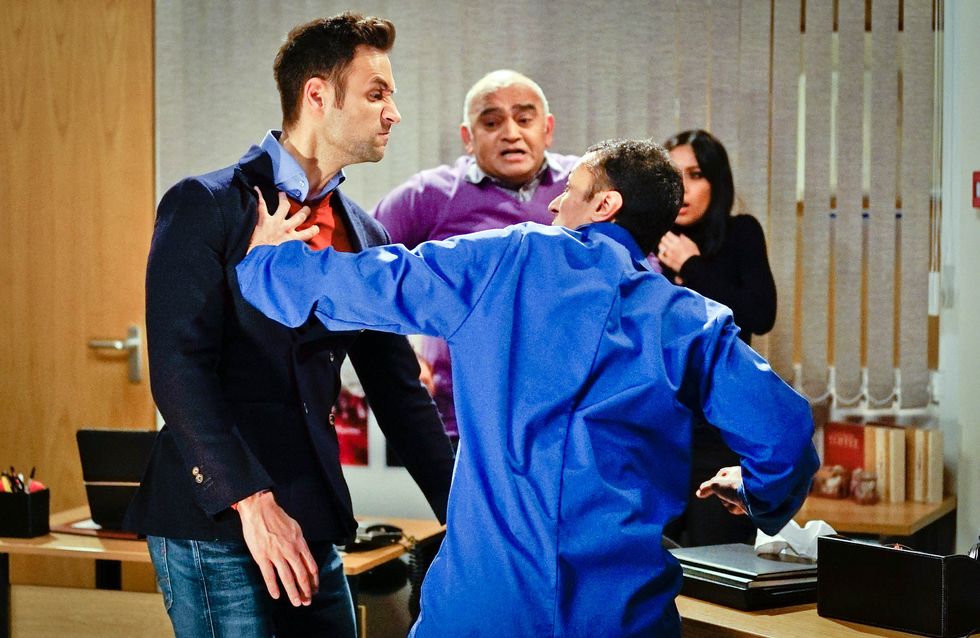 Leyla’s irked Nikhil’s booked her a flight to Canada, but realises it’s because he doesn’t trust her with Jai. The tension is high between the two brothers and the two of them end up punching each other. Leyla feels the pressure when David questions her feelings for Nikhil, asking if Leyla is still in love with Jai. Is she?

Paddy tells Rhona he’s staying with Marlon for a few days, but she doesn’t want him to, she doesn’t want the outside world knowing anything about it for the sake of Leo and the adoption. Can Rhona really brush this under the carpet?

Adam deletes photos of Johnny from his phone in order to get him out of his life. Chas get’s an idea when she overhears Adam telling Victoria how good Robert is with the business. Victoria wants to set up street food van so they can travel in the summer. Robert’s taken aback when Chas calls him for a very big favour... 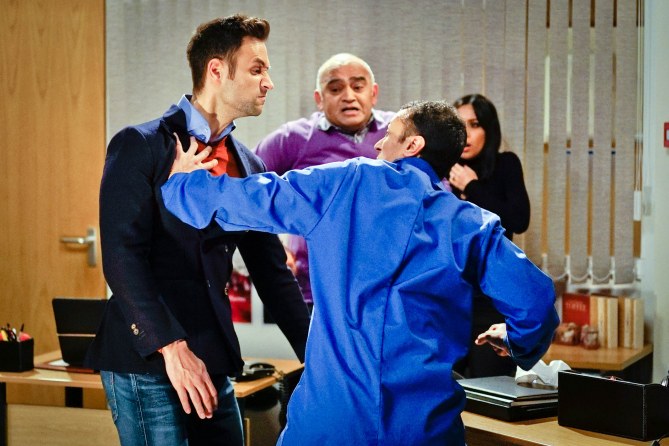