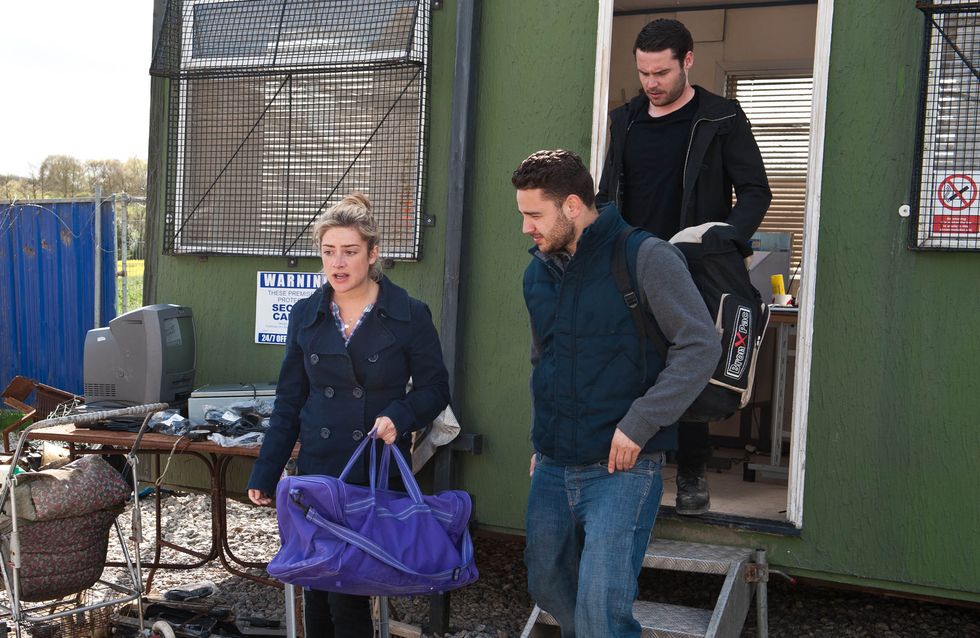 Robert’s shocked by Victoria’ engagement, threatening he will send Adam to prison if it saves her from marrying him. Moira also struggles to accept the engagement. Adam insists he and Victoria are getting married. Later, Robert warns Adam to leave the village to save Victoria, threatening to close down the Scrapyard if he doesn’t go. Victoria warns if she is forced to choose, she will choose Adam. Reassured when Adam, promises they will be together no matter what. They pack and prepare to leave. Soon Robert and Andy realise Adam and Victoria are doing a runner and rush to stop them and Robert proves he’s not to be messed with..

Debbie hides her jealousy around Ross and Carly. She heads home where Pete agrees to a double date with Carly and Ross, he and Debbie kiss, falling into a passionate embrace. Later, Debbie’s suspicions are aroused when Ross gets a call from Charlie. Realising Ross still owes him money, Debbie is concerned, but Ross warns her to mind her own business. That evening, the double date is awkward. As Ross is still worried how he can get hold of money and Pete watches an exchange between Debbie and Ross and is left suspicious.

Jealous Harriet suggests Laurel moves out but Ashley is not happy when he finds out. Suddenly mid argument Ashley has a seizure. And on being seen by the doctor Ashley is told he now suffers from epilepsy. Harriet promises to support him through everything and explains her secret worries to Laurel, finally agreeing Laurel can stay.

Still on a high from her bank scam, Val attempts to plan for Pollard’s 70th birthday, but he’s reluctant. 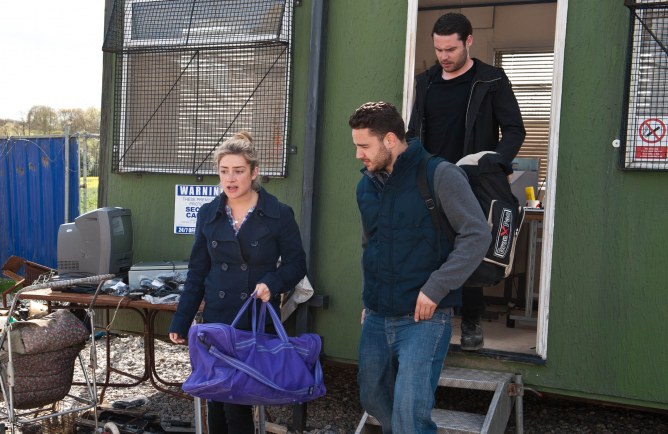