Victoria is frustrated by Adam’s actions can she get through to him that the ramifications could be serious? At home, Moira is fraught with worry about Adam. Meanwhile, Priya tells Rakesh to tell Kirin before it gets any worse and reiterates her threat to leave him if he doesn't. Will Rakesh seize the moment and finally tell his son the truth?

Lisa's teaching Belle how to drive. Later, Zak is left thoughtful over the idea he should pay for Belle to have driving lessons as a way of showing her how much he cares.

Ashley explains he only broke up with Harriet because of his dementia. The pair later have a platonic hug as Harriet makes an admission.

Rishi questions an evasive Nikhil about his relationship whilst Nikhil hopes he can date her for real. Ross is desperate to have his job back but will Cain agree? 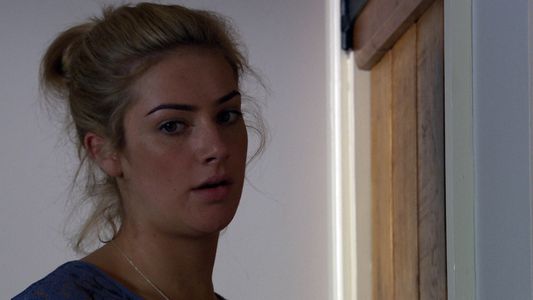