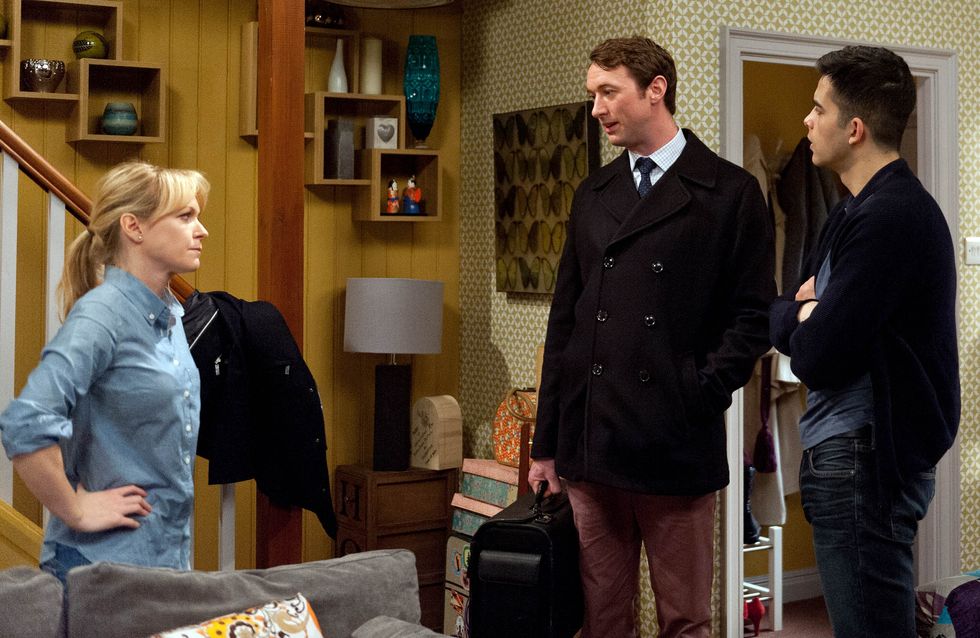 Aaron reports his father to the police but struggles and worries how they'll prove the allegations. Cain tells the rest of the family about the abuse and Adam tells Robert that Aaron has gone to the police, grateful for his part in getting him to open up. Later, Aaron gets out the photo of himself he took from Gordon's house and rips it into even smaller pieces. Is the net finally closing in on Gordon or will he manipulate his way out of it?

Vanessa's really unwell and tells Kirin to bring her a bucket and call for a doctor as he struggles with a crying Johnny. The doctor confirms Vanessa has the norovirus and advises her to stay away from Johnny for two days. How will Kirin cope having to look after Johnny on his own?

Carly teases Nikhil but puts her foot in it, accidentally telling him Jai was the best Leyla's ever had. Leyla's seductively waiting for Nikhil but she's thrown when he questions her about her and Jai's sex life…

Adam’s shocked when Nicola tells him she works in the office full time now and they both bicker. 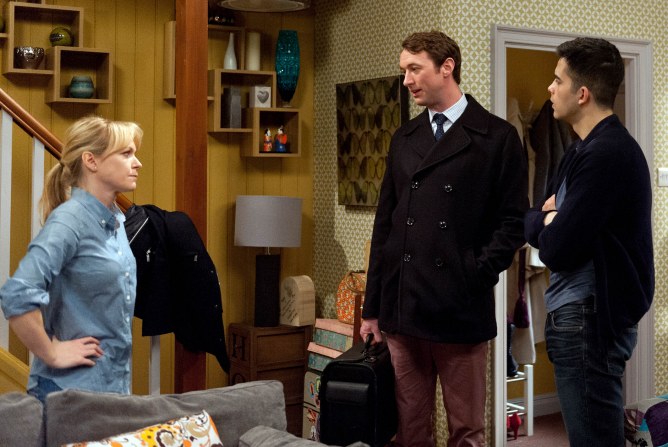