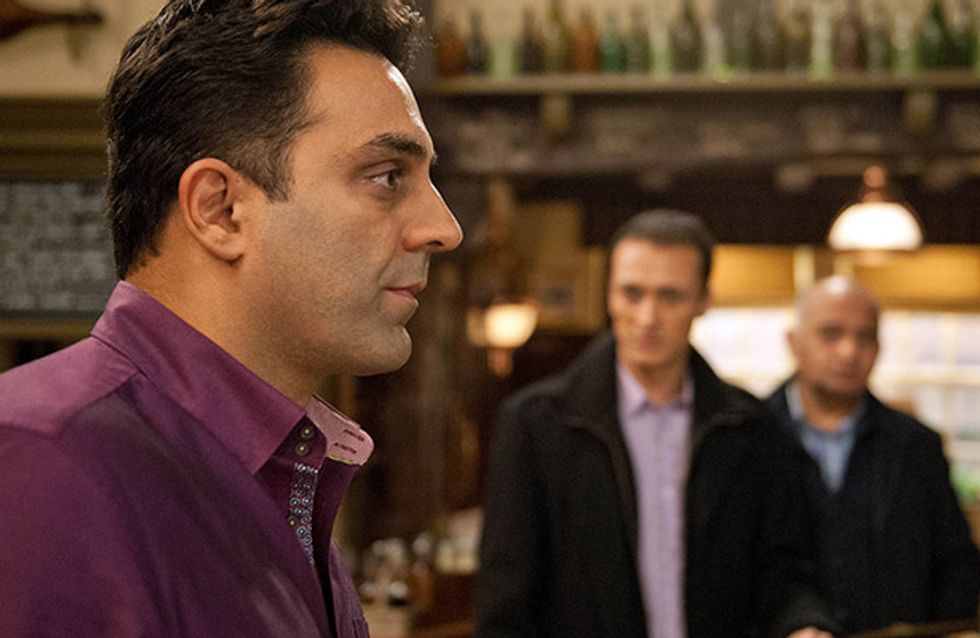 ​​Priya's bolstered as Rishi tells her to relax and enjoy herself. Meanwhile, Rakesh tells Jimmy he's pawned his watch and is hopeful about selling the flat. However, he's stunned when he gets a call and learns they've changed their mind about the sale. Getting drunk on his stag do in the pub, Rakesh loses hope over his cash problems and his wedding and Jai is stunned when Rakesh admits the extent of his money problems. Meanwhile, Priya has fun as her hen do begins and David tells her she deserves every bit of happiness.

Marlon is floored to learn of Paddy's affair. Paddy and Rhona are stunned by what Marlon tells them regarding the kids and Marlon's stunned when he learns Paddy had an affair. Rhona struggles to contain her feelings as Paddy explains things to Marlon, saying he hopes everything will work out between them. Marlon comforts Rhona as she breaks down admitting she doesn’t know what she wants anymore.

Also: ​Moira's sympathetic as Noah's clearly worried about Charity. Cain thinks Charity's gone for good and he and Moira assure Noah he can stay with them if she doesn't come home as he puts on a brave face. Finn's spooked at the B & B as he tells Diane that things are miraculously fixing themselves and he feels like he's being watched. 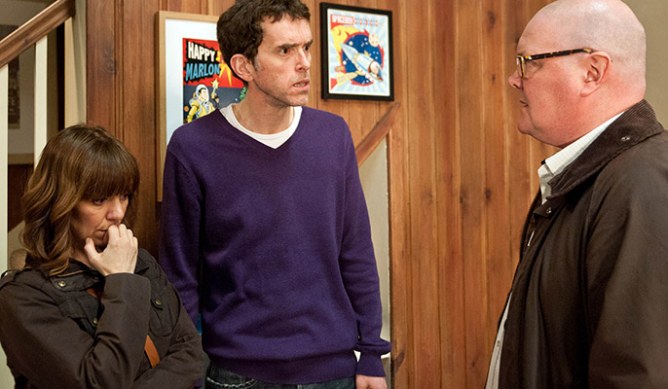