by Helen Turnbull Published on 1 June 2017 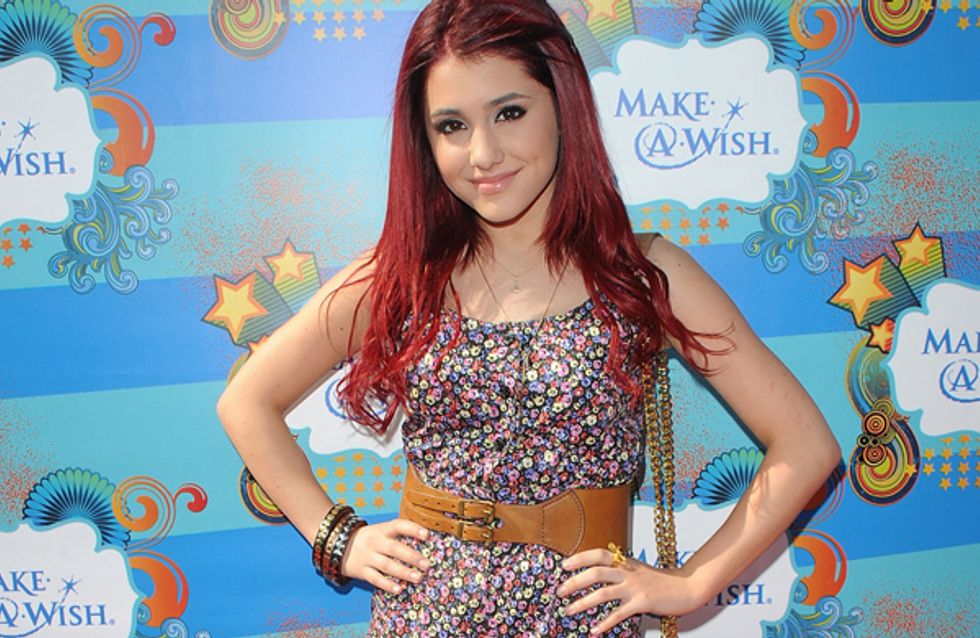 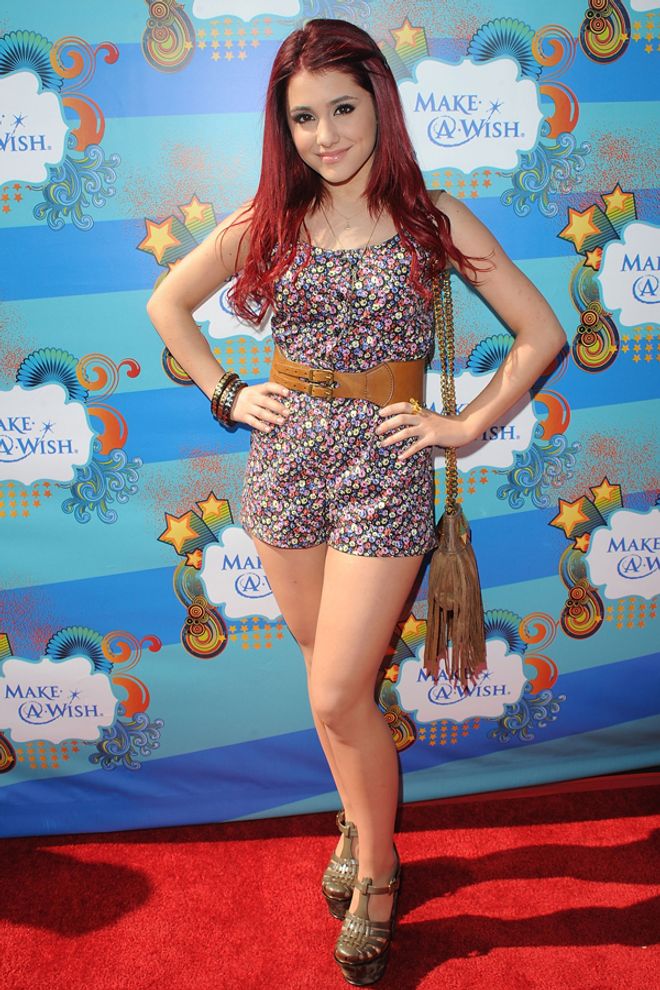 She may only be young, but Ariana Grande has already spent 10 years in the celebrity spotlight. Starting out at the tender age of 13 on the Broadway stage in musical 13, she's transformed from Nickelodeon teeny-bopper to international sex symbol right before our eyes.

Over the years, Ariana's established a successful career as a global popstar while curating her individual sense of style which sees her fly the flag for feminists everywhere. Here we delve into the archives to chart her style evolution from 2008 to the modern day.