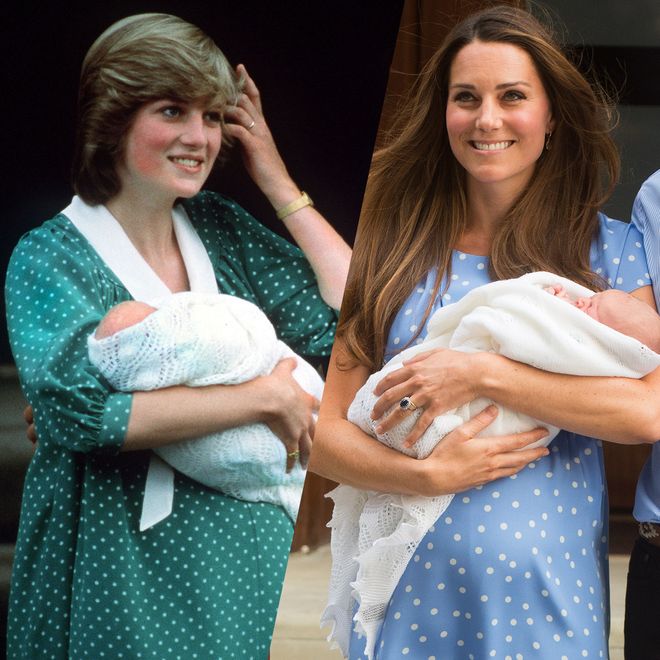 Replay
Both loved by the British people, Princess Diana and Kate Middleton share an elegance that fascinates and seduces the world. Much like Diana, Kate is acclaimed for her style. A style that, by the way, seems very similar to that of the unforgettable mother-in-law ...
It is no coincidence that Kate presented her first Royal Baby wearing a polka-dot dress, as Diana had done with Prince William. A few years later, during the official presentation of Princess Charlotte, she opted for a red dress exactly like Diana when she left the hospital with Prince Harry.
Let's take a look at all the stylistic similarities between Kate Middleton and Princess Diana!
#Album#Celebrity photo albums