Eastenders 28/04 - A humiliated Max is left with no choice 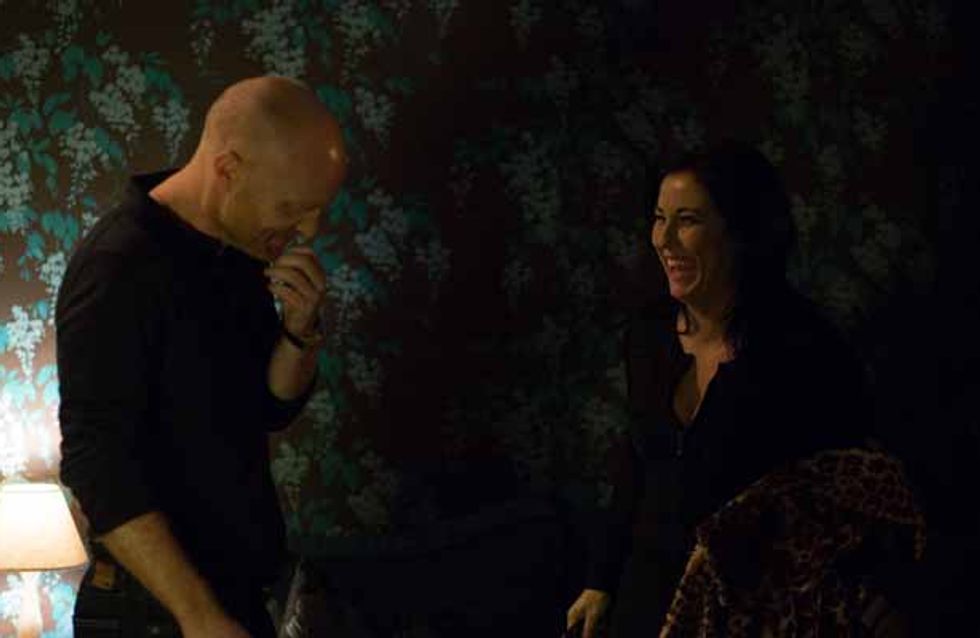 A humiliated Max is left with no choice but to sign the Arches and Car Lot over to Phil. At The Vic, a triumphant Phil celebrates with the Mitchells and when an angry Max arrives, they are quick to remind him that he got himself into this mess. Carol spots Max leaving The Vic and tries to be supportive but Max ignores Carol’s pleas and heads to the Mitchells to see Abi. However he soon learns her loyalties lie with the Mitchells. Later on, Sharon warns Phil to start behaving for the sake of his family.

Elsewhere, Alfie is on a mission to prove Ian wrong and heads to Beales with Kat by his side to show off what he can do. Kat tries to be supportive but when Alfie is focused on the job, Kat leaves and heads to The Vic with a bottle of wine. Alfie continues to try and impress Ian and pleads with his best friend to give him a chance. Over at The Vic, Stacey is unimpressed by Kat’s drunken antics and Kat is quickly encouraged to leave. With the letter playing on her mind, Kat bumps into Max and the pair open up about their troubles.

Whitney decides to play matchmaker between Stacey and Martin. Stacey is initially reluctant but after Martin helps with a drunk Kat, she begins to have second thoughts and the pair decide to go drinking together. Meanwhile upstairs in The Vic, Whitney and Lee discover a wedge of cash hidden in Stan’s chair.

With Buster on the warpath following the incident at Blades, Aunt Babe heads to The Vic and assures Mick she’s not taking sides. Suspicious of her true intentions, Mick offers Babe her old job back. 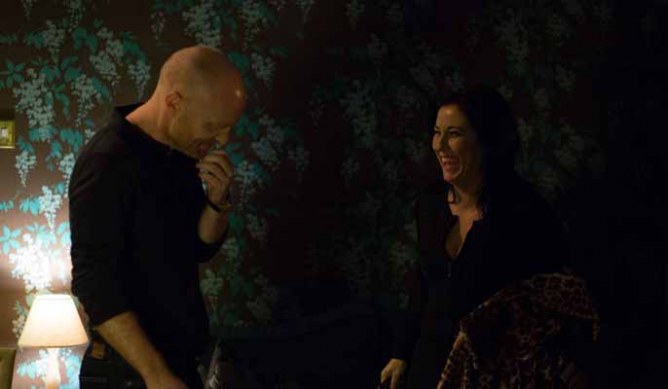