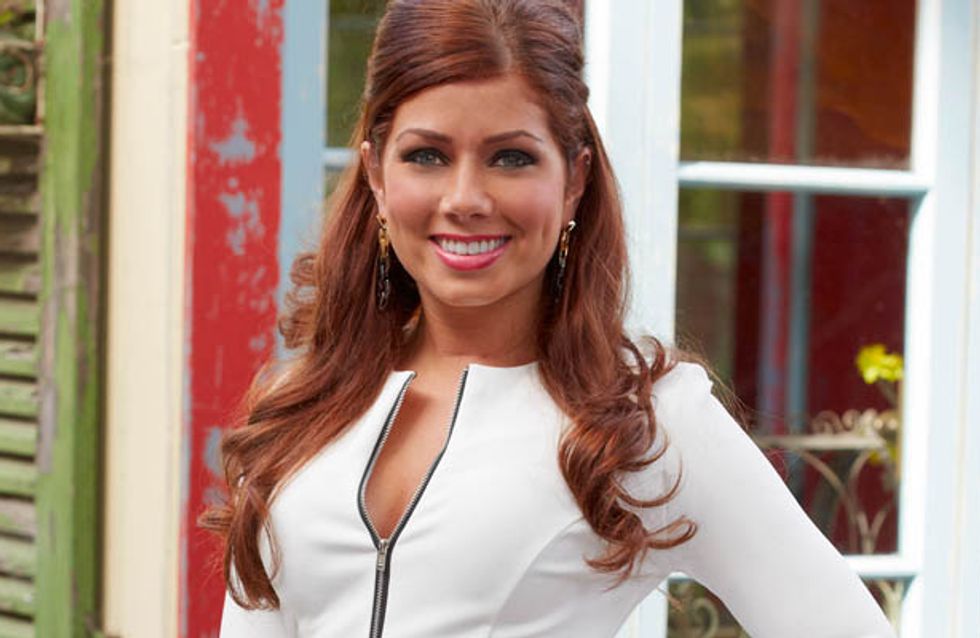 Patrick flaunts Minnie in front of Maxine prompting Maxine to run off. Darren begs Ben for help, thinking she will do something to harm herself. Darren finds Maxine safe, buying a car to start a new business in order to secure a future for her and Minnie. Meanwhile, Patrick manipulates Sienna in to dumping Ben. She does but she’s heartbroken and later finds a letter from Patrick’s insurance company – all his inheritance is going to Theresa and Minnie, so Sienna decides to get her own back.