Hollyoaks 01/8 - Diego's sister turns up at the McQueen's 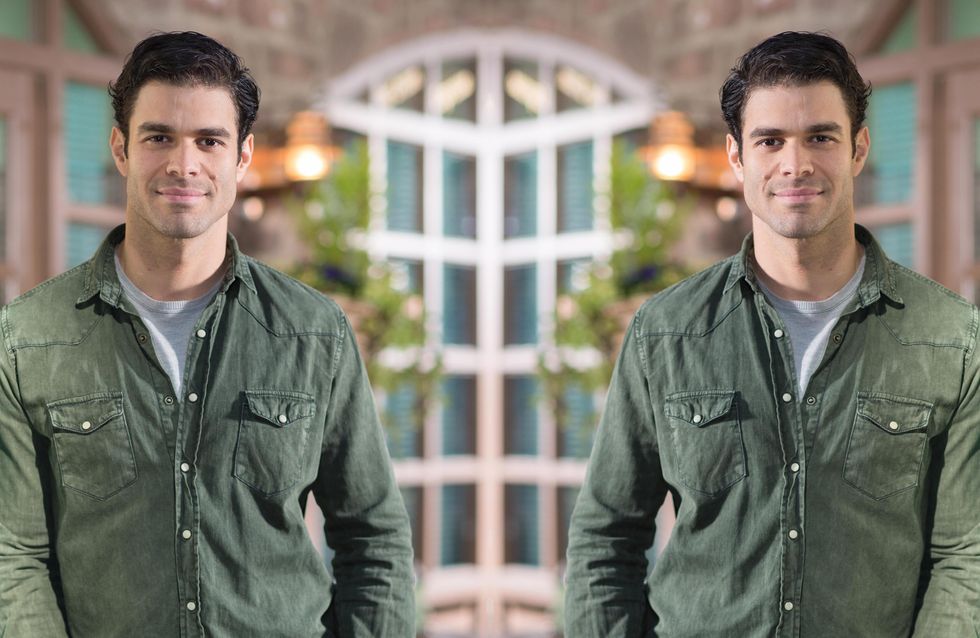 Diego pales when his sister, Maria shows up at the McQueen’s. Mercedes is suspicious when she sees them together in The Dog car park but offers to help when Maria becomes ill. Maria is finally introduced to Myra but when Myra suggests they go to the hospital, Maria refuses. She later tells Mercedes and Diego that she’s smuggling drugs.The Nightingales are shocked when the police turn up to arrest Mac. He’s released on bail and Neeta is floored by news of his criminal record and tells Mac she’s going on holiday – alone.

Jesse asks Lisa to the nineties night at The Loft but she really wants to go with Nathan. She leaves a message on a napkin for him, but Nathan thinks it’s from Cleo. He turns up at The Loft and realises his mistake when a predatory Lisa wraps her arms around him.

Kim and Esther are filled with excitement when their dresses arrive ahead of their wedding on Wednesday.They laugh when they realise they’ve both bought similar dresses. At The Loft’s nineties night, Grace tells Esther that she doesn’t want to come to her wedding.​​