Myra won't give up trying to convince Mercy that Dr Browning's bad news.

Even when Cindy and Lindsey tell her what he did to them she brushes it off, although she's obviously affected.

Later she overhears Paul talking to Trevor about the hit on her mum.

That's enough to finally hit home - Paul is a monster.

Joe and Freddie wind up Ziggy over his relationship with Ruby.

Keen to prove he's not under the thumb he cancels their date - but who's winning?

Also, Cindy struggles to cope with the outside world since the attack. 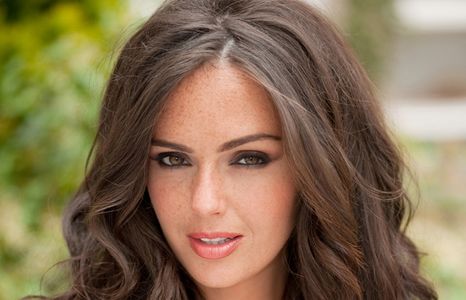