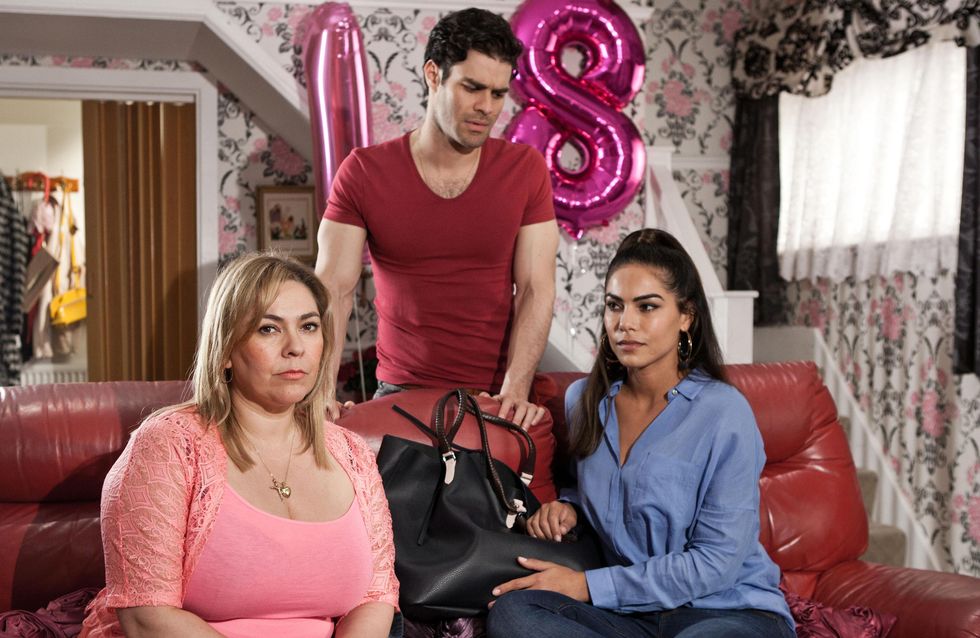 The Donovans officially open the salon and Adam invites Ellie to work with them. Ellie encourages Nathan to go for it with Cleo, while Cleo prepares to quietly celebrate her 18th birthday. However, Lisa suggests she have a party at The Dog so she can get her own claws into Nathan. Nathan is desperate to tell Cleo how he feels about her and tries to kiss her. Esther is feeling down about Grace’s rejection, while Grace and Frankie team up to stop the wedding.