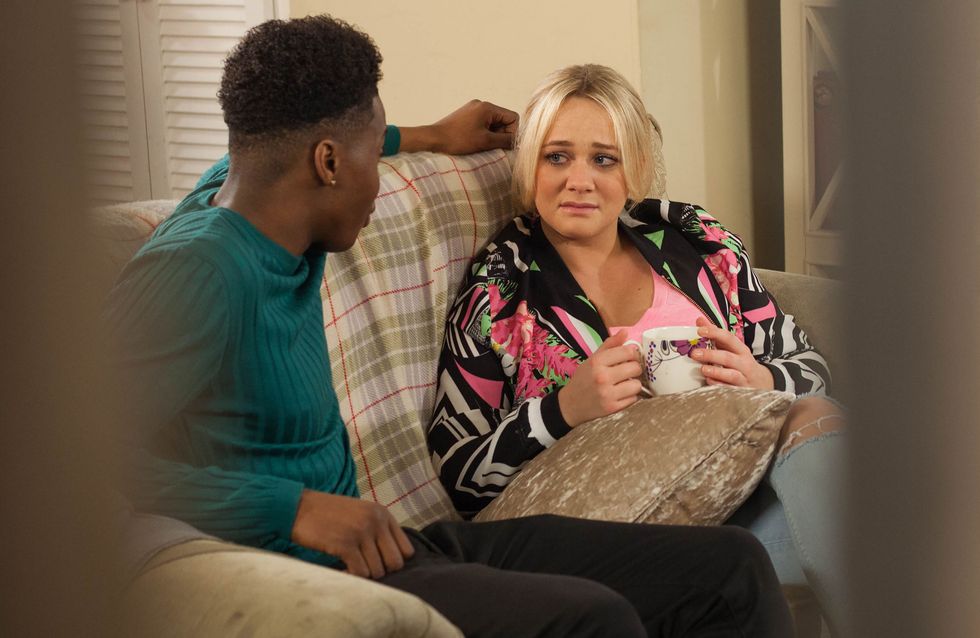 Myra is still blaming Sally for John Paul leaving and Sally just makes things worse when she goes to the McQueen’s to clear the air. Meanwhile, Neeta gives Maxine advice about Adam. After a tough day, Sally and Neeta are in The Loft when Neeta suggests that Sally should try online dating.

Zack is a shoulder to cry on for Leela. They nearly kiss, but are interrupted by jealous Armstrong knocking at the door – he’s been watching them via his hidden camera. Leela is awkward around Zack in Armstrong’s presence, leaving the teen frustrated and Armstrong victorious.

Adam is keen to keep away from Darcy but she offers to help him in the salon when he’s short staffed. Maxine is heartbroken when she sees them together and concedes that she’s lost Adam for good. However, she later hears Darcy on the phone telling someone that she loves them, but whom?​​ 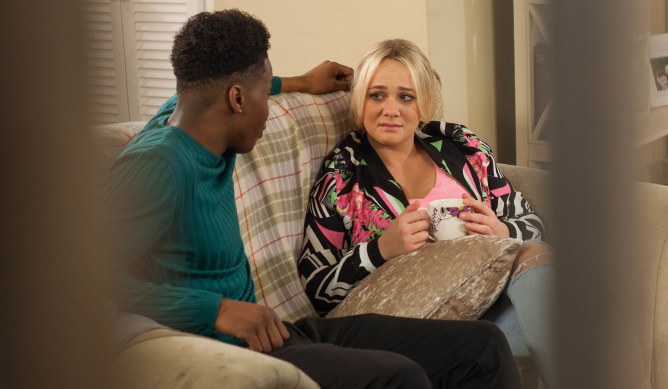 Pascale Day
…
#Guide
From hair ideas to outifts, look no further for your daily inspiration