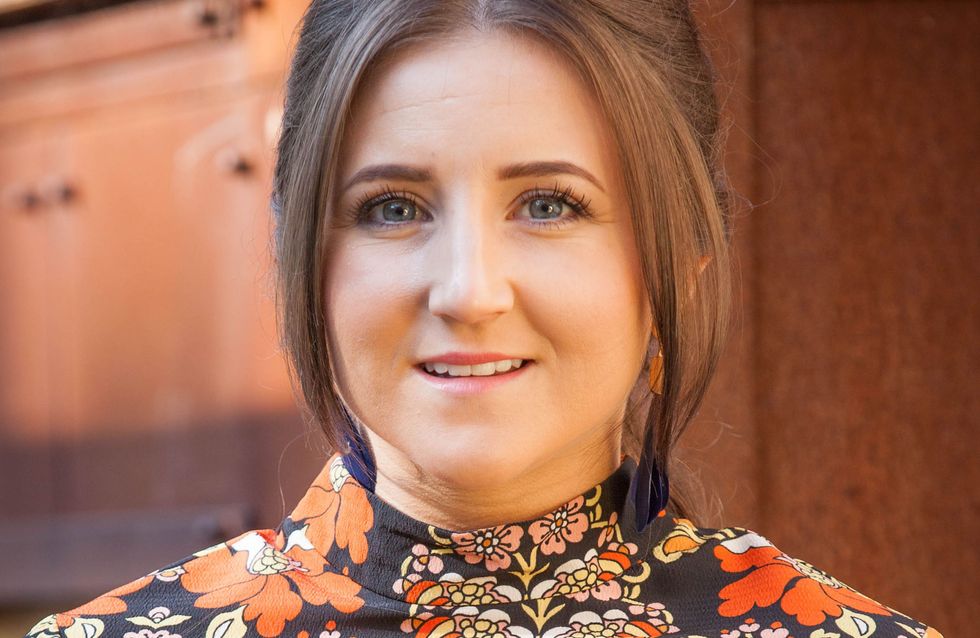 Oscar tells everyone that Kim’s playing hide and seek upstairs. They don’t find her but it’s sparked Esther's desire to see Kim again. Grace shows up and after a huge row about Kim, her and Esther fall into bed together. Kim has seen everything and swears to get rid of Grace...

Darren is giving Tom a driving lesson when they nearly run over Kyle. Kyle ends up in hospital after are lapse and Darren is confused when he discovers that Kyle doesn't have a wife.

Scott is released without charge but his happy mood hits rock bottom when his biological mother tells him she doesn't want anything to do with him. Meanwhile, Ryan tells Jules that no one can ever find out what he did to Amy…

Sally books a holiday for her and Neeta to Greece but is crushed when Neeta reveals that she’s going to India for the summer. However, Neeta cancels her holiday when smitten Sally offers her a job at summer school in a bid to keep her in Hollyoaks.​​​