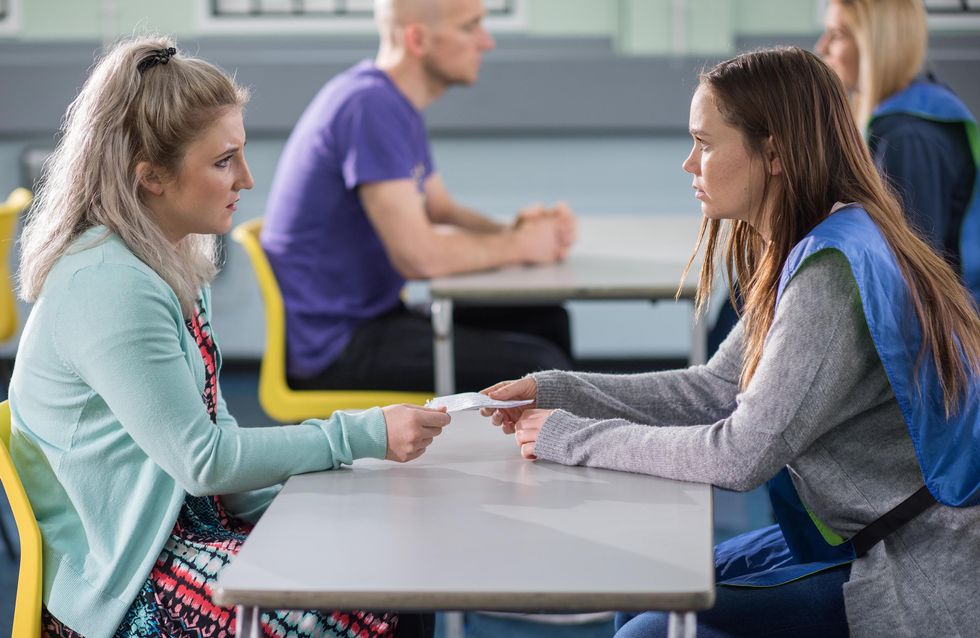 Darren is hiding stacks of bank notes in a drawer at the garage. Nancy finds a bag of cash in the glove compartment of his car and accuses him of gambling again. He lies that a customer left it behind so she demands that they take it to the police. Joe offers to help Darren get the money back for half the cash. Darren agrees, but Nancy catches them both with the winnings. Joe covers that the money is all his and he’s spending some of it on an engagement ring for Lindsey, which gets him thinking. He tells Darren that he wants to marry Lindsey.

​Lindsey is annoyed by Esther, Tegan and Celine’s protest to ‘Free Kim’. Esther talks secretly to Mercedes about their discovery. Mercedes goes to speak to Cindy who is shocked that Mercedes thinks Lindsey is the killer. Lindsey continues to frame Kim and gives Esther a keep-sake box apparently belonging to her sister. Esther is horrified by a confession letter from ‘Kim’ that she conveniently finds inside.
​

Freddie overhears Lindsey and Mercedes joking about who Lindsey’s baby daddy is. He breaks into Lindsey’s office for more answers, while Mercedes, Lindsey and Cindy get ready for a night out. However, when Mercedes finds more evidence against Lindsey, the cogs start turning and she accuses Lindsey of being the hospital killer…

Tegan and Celine continue to fight for Liam’s attention. They both set up dates with him but end up bumping into each other at The Dog. 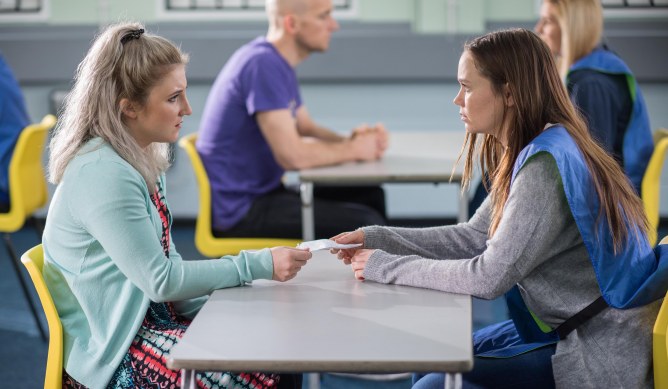