Hollyoaks 06/09 – The Roscoe boys are out for revenge 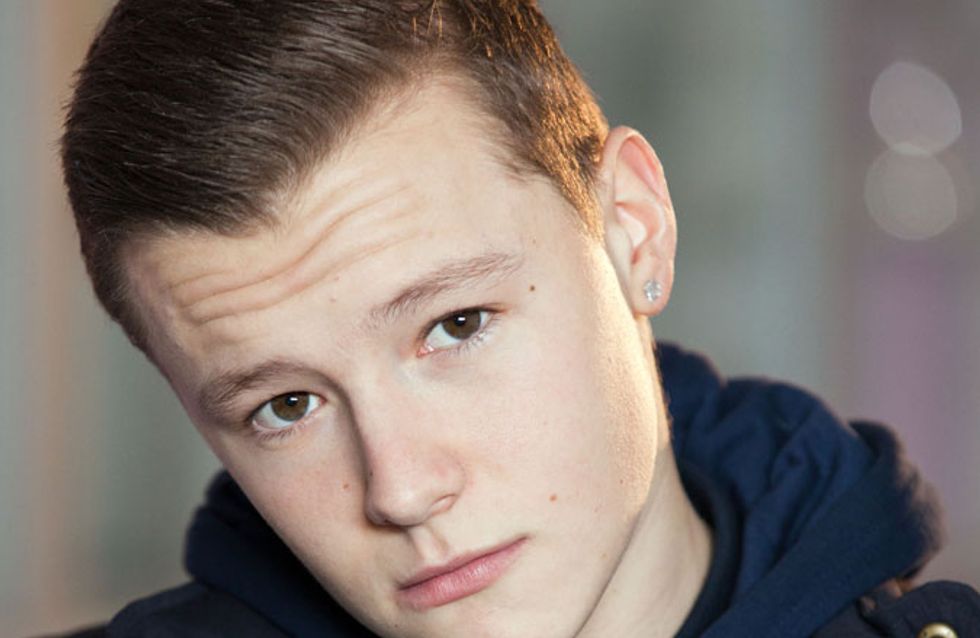 Uncle Ken pleads his innocence but they don't want to hear it.

Sandy wants to think the best of her sons but something doesn't feel right.

Vincent has to make a decision - Phoebe or George?

Elsewhere the threat of Trevor is still hanging over Sinead and Freddie after she reveals too much to the police. 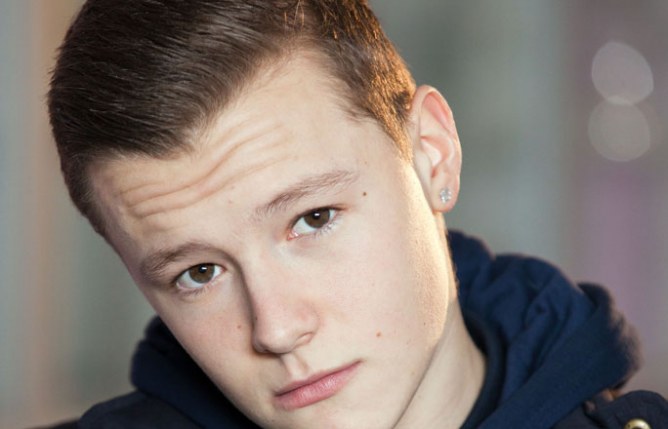