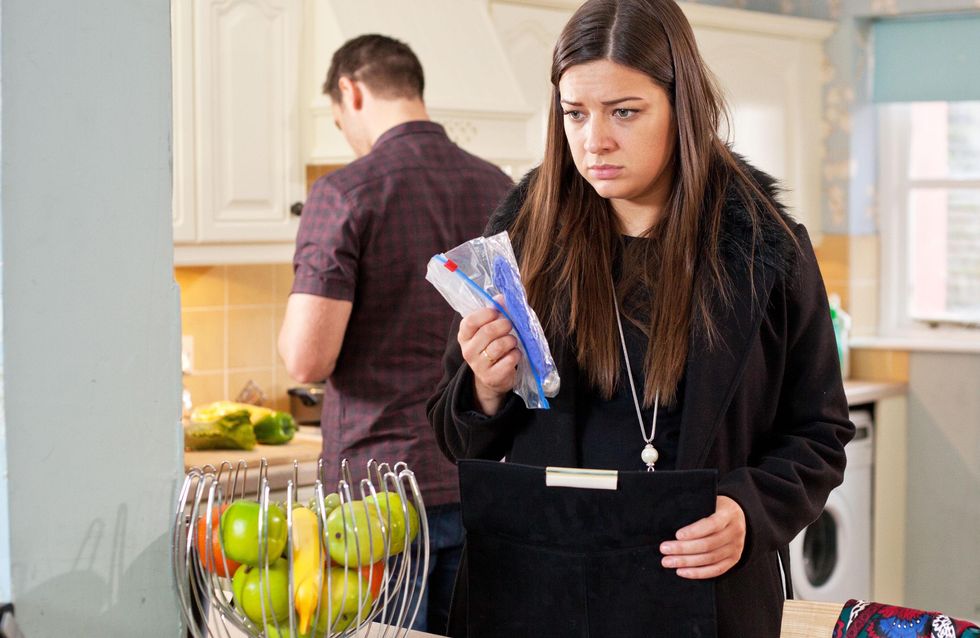 Lindsey is stunned by Joe’s shock proposal. She agrees to marry Joe as long as they leave Hollyoaks now. Tegan and Celine head back to the McQueen’s after their conquest over Liam. Mercedes rushes out of the McQueen’s to tell Joe about her suspicions and gets to the Roscoe’s as he’s packing to go away with Lindsey.

The police turn up at the McQueen’s to question Tegan and Celine about Liam’s stolen clothes.However, it turns out the fake police officer is actually Liam’s brother, Jesse closely followed by other brother, Adam. Elsewhere, Lindsey has realised that Joe is on to her. She manages to escape by hitting Joe over the head with a vase and races to the garage to see Freddie. Mercedes comes back for Joe and finds him on the floor after Lindsey’s attack, but Lindsey has taken JJ. Lindsey makes a run for it. She hitches a lift in the next passing car, which is being driven by Frankie! 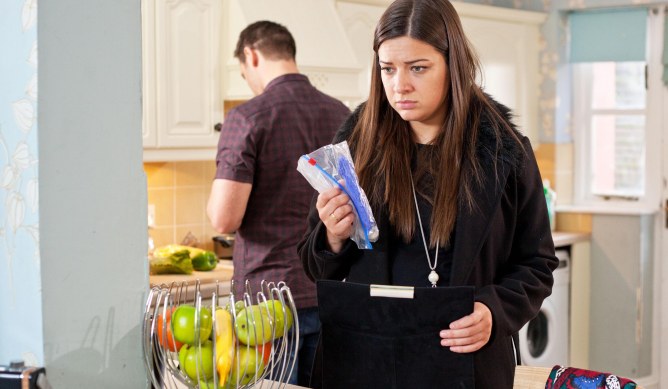