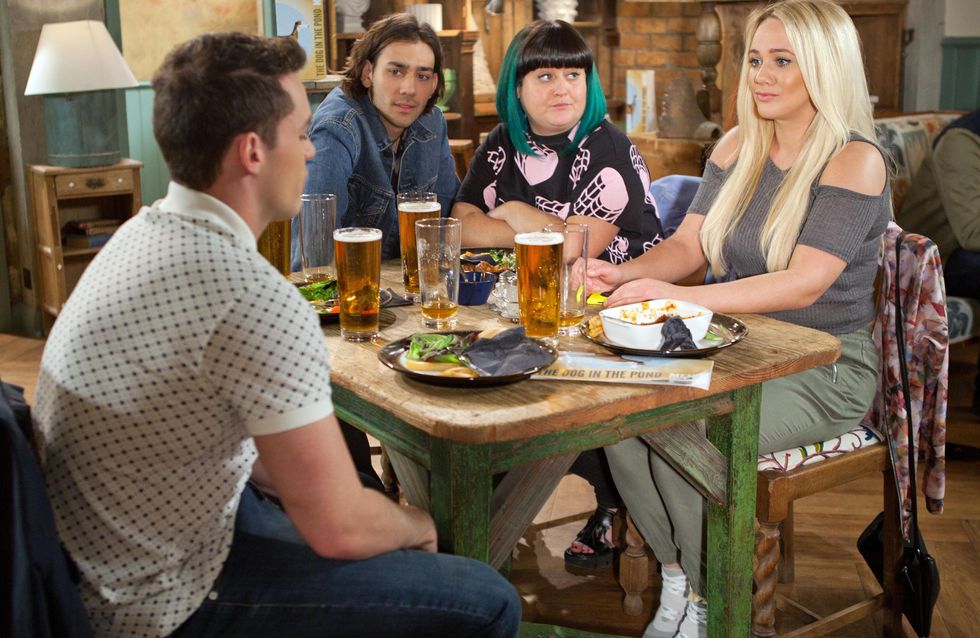 Ste has been out all night and Harry is worried about Ste’s mind set when his boyfriend reveals he nearly fell off the sober wagon last night. Elsewhere, Marnie is furious that James has fired her kitchen staff, and Ste makes a discovery about Harry and James.

Peri quizzes Tom about whether he has feelings for anyone else and her and Jade prepare to go head to head at the school talent show. Liam asks Tegan to join him at The Dog for a drink but when Jesse wants to tag along he also invites Leela. Cameron is furious when Peri takes to the stage and Leela isn’t there. Meanwhile, Leela is trying to escape from The Dog but Jesse is having fun trying to stop her.​

Cameron is further annoyed when he sees a text from ‘J’ on Leela’s phone. Louis is concerned about Lisa and tries to reason with her about her behaviour, but she just shuts him out. 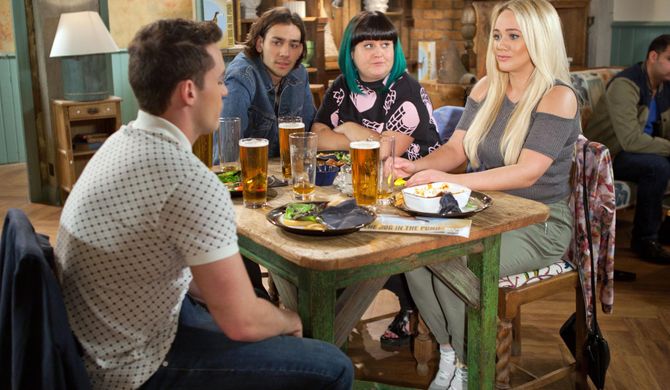