It’s the grand opening of Tony's new restaurant, but Ste's deal with the devil casts a shadow over the celebrations.

Cindy's guilt over Browning increases as she begins to suspect someone else knows what they did.

When John Paul admits to his outburst last night, how will Sam react?
​
Dennis makes a business proposition, and Ruby can’t help but be worried about Ziggy’s latest idea… 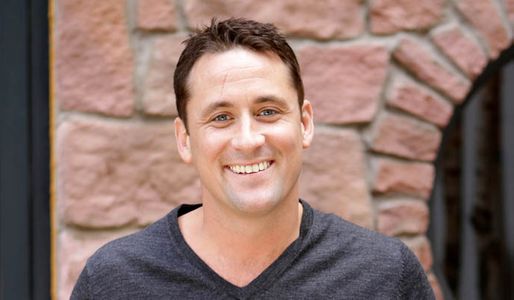 Hollyoaks 25/02 – Nancy is upset with Darren

Hollyoaks 07/02 - Sally And Courtney Are Concerned About Nancy

Hollyoaks 15/07 - Scott Opens Up To Damon About His Past